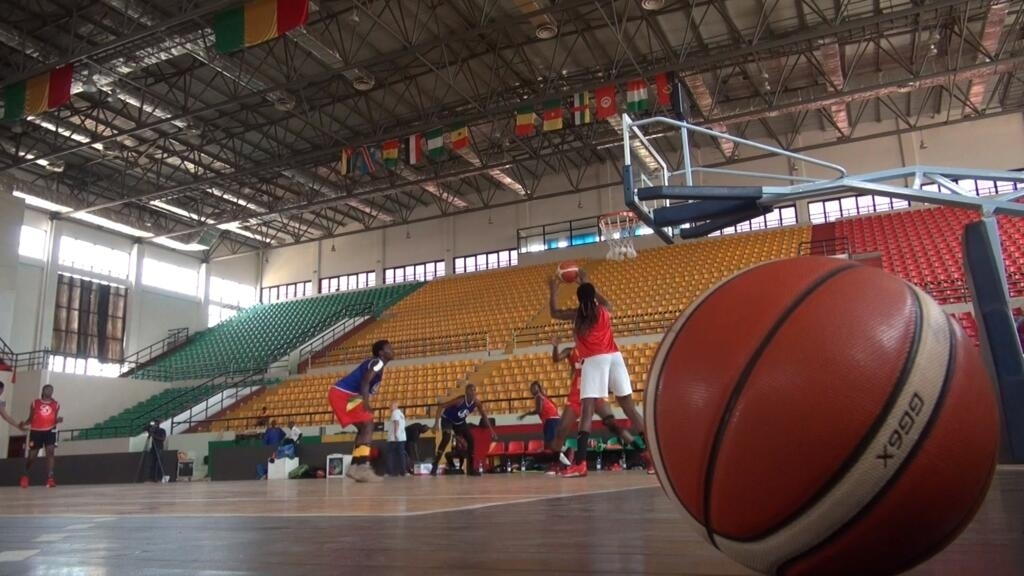 As the Afrobasket women’s championship began, seven Malian basketball officials and coaches were suspended from their duties. They are suspected of sexual abuse or complicity in sexual abuse of several players. After years of obstruction and intimidation, it is the end of omerta, thanks in part to an investigation by Fiba, the International Basketball Federation.

Elsewhere in the world, other sportswomen are advancing their rights, including that of equal pay for women and men, in football, for example, in the United States or Ireland.

Also in the summary: Angela Merkel seen by the international press and the literacy campaign for Ivorian women.

Basketball – NBA: Michael Jordan reveals the name of the sportsman who intimidated him!

PSG in the suit of the favorite