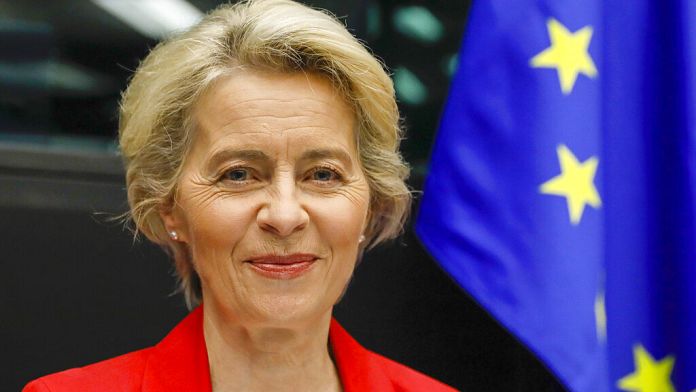 The President of the European Commission delivers her annual State of the Union address to the European Parliament in plenary session.
Follow his speech live.

To remember in brief :