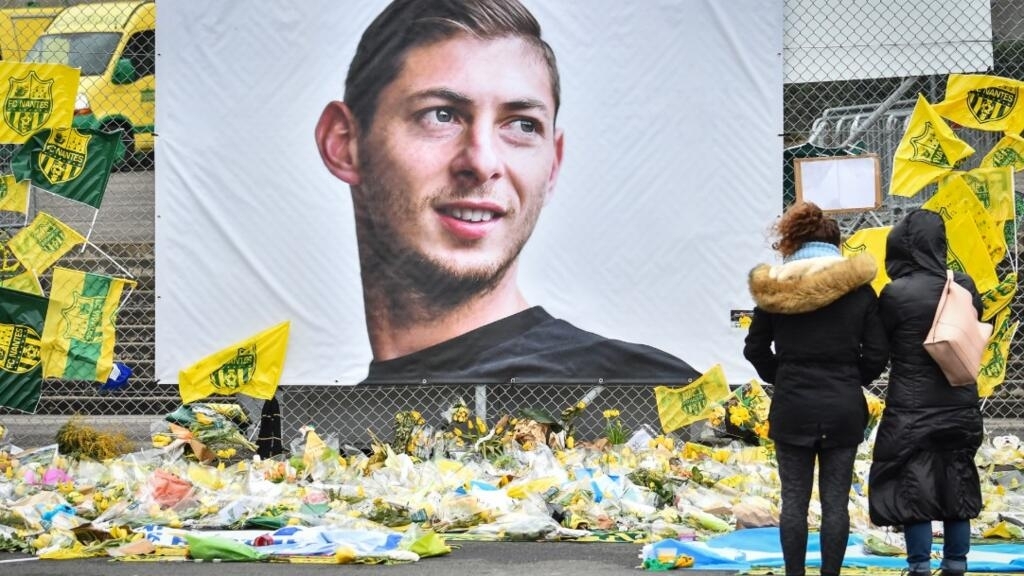 A British jury concluded on Thursday that footballer Emiliano Sala died in the crash of his plane in the English Channel in early 2019, probably unconscious after being poisoned with carbon monoxide.

His death had moved the whole world. Emiliano Sala, 28, who died in the crash of his private plane on his way to Cardiff, where he had just been transferred for 17 million euros, on January 21, 2019, was unconscious at the time of the accident according to the conclusions of the court from Dorset (south of England) returned on Thursday 17 March.

The body of the FC Nantes player was found in the carcass of the device more than two weeks after the accident, 67 meters deep. The body of the 59-year-old pilot has not been found.

After five weeks of hearing, the jury held, as the medical examiner had concluded, that the footballer succumbed to injuries to the head and chest, but that he was probably deeply unconscious. Emiliano Sala would have been asphyxiated by toxic levels of carbon monoxide from the aircraft’s defective exhaust system during this unauthorized commercial flight between France and Wales.

During the criminal trial in mid-November, David Henderson, 67, who organized the robbery, was sentenced to 18 months in prison for hiring a pilot he knew was unqualified and for carrying a passenger without valid clearance.

He reportedly lost control of the aircraft duringa maneuver carried out at too high a speed before the plane crashed into the sea at a speed of 270 miles per hour (435 km/h), leaving no hope of survival.

In addition to this criminal trial, had been opened, as provided for in the British judicial system, an “inquest” procedure intended to determine the causes of the footballer’s death.

Basketball – NBA: LeBron James’ big announcement on the arrival of Russell Westbrook to the Lakers!

Basketball – NBA: LeBron James, Carmelo Anthony… The confession of Russell Westbrook on his arrival at the Lakers!

in the face of vaccination, the reluctance of high-level athletes