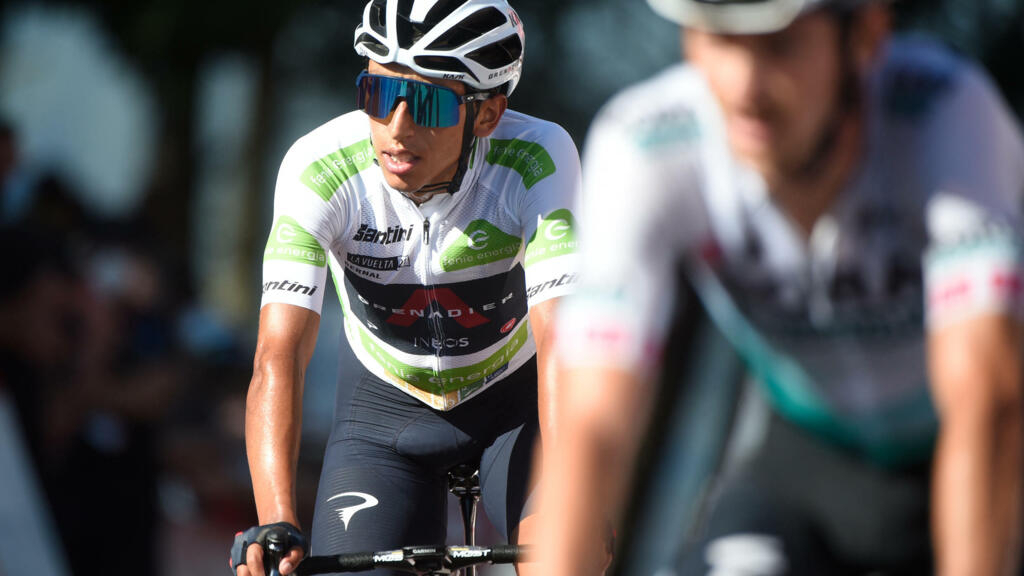 Victim of a serious accident in training which caused him multiple fractures and “thoracic trauma” on Monday, the Colombian cyclist Egan Bernal was operated on in a clinic near Bogota.

The 2019 Tour de France champion, the Colombian cyclist Egan Bernal, underwent surgery at a clinic near Bogota on Monday, January 24, after a serious accident in training which caused him several fractures and “thoracic trauma”.

According to the latest medical report, the 25-year-old cyclist was hospitalized with a fractured femur, patella and chest trauma, the La Sabana University Clinic where he is being treated said in a statement.

“We hope that the spine surgery in progress can be carried out in the best way,” the statement added, without giving further details on the severity of the injuries.

The runner “has polytrauma and must undergo surgery in the next few hours”, the medical team initially explained in a press release, according to his Ineos team.

The reigning Giro champion had planned to resume competition in France on the occasion of the Tour de La Provence, from February 10 to 13. He was then to follow a consistent program, including the UAE Tour, from February 20 to 26, for a taste of next summer and the match announced on the Tour de France with the Slovenian Tadej Pogacar (UAE Team Emirates) , winner of the Grande Boucle in 2020 and 2021.

The accident occurred in the town of Gachancipa, nearly 30 km north of the Colombian capital when the cyclist hit the back of a stationary bus, Colombian authorities said.

In photographs released by local media, the runner can be seen lying on the ground, facing the back of a bus and surrounded by his teammates.

A few days ago, the runner had complained about the recklessness of a motorist who had failed to overthrow his teammates and himself during a training outing, in a video posted on his social networks.

Return to the Tour

Shortly before celebrating his 25and birthday on January 13, Bernal formalized the extension of his long-term contract with the Ineos team, until the end of 2026.

He had confirmed at the same time the priority given in 2022 to the number one event in cycling: “I really want to return to the Tour. I jumped last year because of the Giro, I have the impression that It’s been a long time since I’ve been on the Tour. I’m very enthusiastic.”

Since his success in the Tour de France 2019, acquired in the last three days of racing, the Colombian climber has followed a curve of great amplitude for his results, between highs and lows.

He failed in 2020 in the Tour (not starting in the 17and stage because of severe back pain) but won the Giro last May before contracting Covid-19 and completing an average course for a rider of his level in the Vuelta (6and).

“These will be my best years and I want to spend this time with this team,” said the first Colombian to win the loop in France.

The 2022 edition of the Tour will start on 1er July with an individual time trial stage in Copenhagen and will end on the 24th on the Champs-Élysées in Paris.