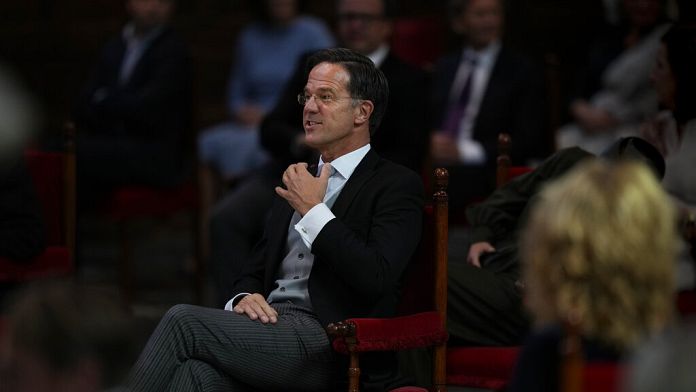 Dutch police have stepped up the level of security around Prime Minister Mark Rutte to deal with the risk of “attack” or kidnapping.

The information is revealed by the daily De Telegraaf.

According to the newspaper, the Prime Minister was caught spinning by suspected watchmen of a notorious drug trafficking gang dubbed the “Mocro Mafia”.

The gang is nicknamed the “Mocro-mafia” because its members are mostly of Moroccan and West Indian origin.

Specially trained police officers from the Dutch royal and diplomatic security services were assigned to protect Mr Rutte with “visible and invisible measures”, according to De Telegraaf.

Several Dutch channels talk about this threat, which the police refuse to comment on.

The security services ‘ concern follows a government pledge to crack down on organised crime following the murder of an investigative journalist in July.

France returns 26 works of art to Benin, a return to the country expected