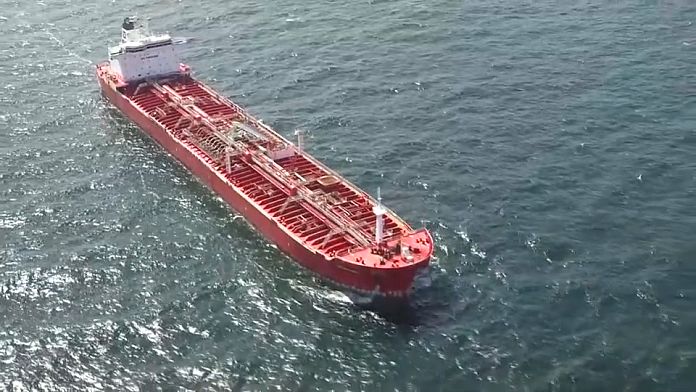 The oil tanker Sunny Liger anchored off the Dutch coast: the ship could not dock either in Sweden or in the port of Rotterdam or in Amsterdam where again the dockers refuse to unload its 42,000 tonnes of Russian diesel from its holds due to Russia’s invasion of Ukraine.

According to the Port of Amsterdam, it is up to the terminal and the companies that work there to decide which ships can dock there.

Austria: the three Polish speleologists stuck in a cave have been saved