Everything is to rebuild for the Blues and Didier Deschamps who are coming off a difficult pass punctuated by a premature elimination at the eUros this summer. This Thursday, theFrench team enter a new competition, the League of Nations, for a wild semi-final against the Belgian neighbor. If the tricolore coach is deprived of some frames for this gathering, the latter should field a competitive team with a big surprise in defense.

In danger after the poor performance of the Blues this summer, Didier Deschamps was eventually retained by its president a few weeks ago, at least until the World Cup in Qatar in 2022. In the midst of a generational transition, compared to the 2018 World Cup, DD has to deal with new heads within its squad, but also a lot of absentees.

At the last rally, the Blues had shown a pale copy against Bosnia and Ukraine, even pushing Deschamps to completely review his gaming device. A choice that paid off as France raised its level of play against Finland by winning with the manner 2-0 in Lyon. In this match, the team had started with 3 axials in defense, a controversial system that had cost the elimination during the Euros against Switzerland.

According to the latest trends, the French coach could renew this same device (3-4-1-2) against the Red Devils this Thursday. The Blues worked this system again in training on Tuesday, despite many absentees. We imagine that against the first nation in the FIFA ranking, the former coach of OM should also line up his best players, enough to portend a competitive 11. 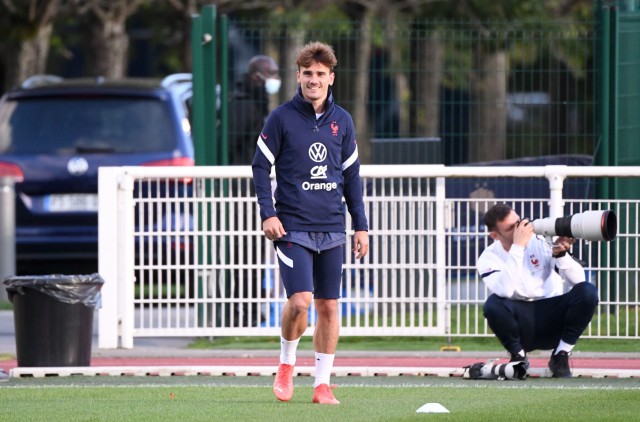 Probable composition of the France team against Belgium :

Belgium-France, a meeting to follow this Thursday at 20h45 on TF1.