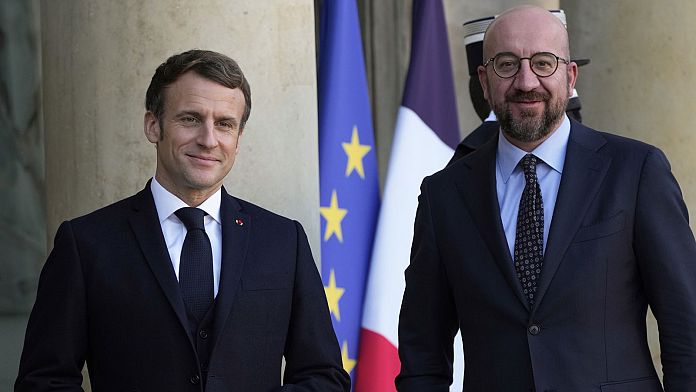 The French President, Emmanuel Macron, receives this Tuesday at the Elysée, the President of the European Council, Charles Michel. After an interview around the priorities of the French Presidency of the Council of the European Union (PFEU), which began on January 1, the two leaders will speak to the press at 2:30 p.m. A press conference to follow live on our site and on our antenna.

Emmanuel Macron and Charles Michel will also speak on the disappearance of David Sassoli, the President of the European Parliament, who died on the night of Monday to Tuesday.