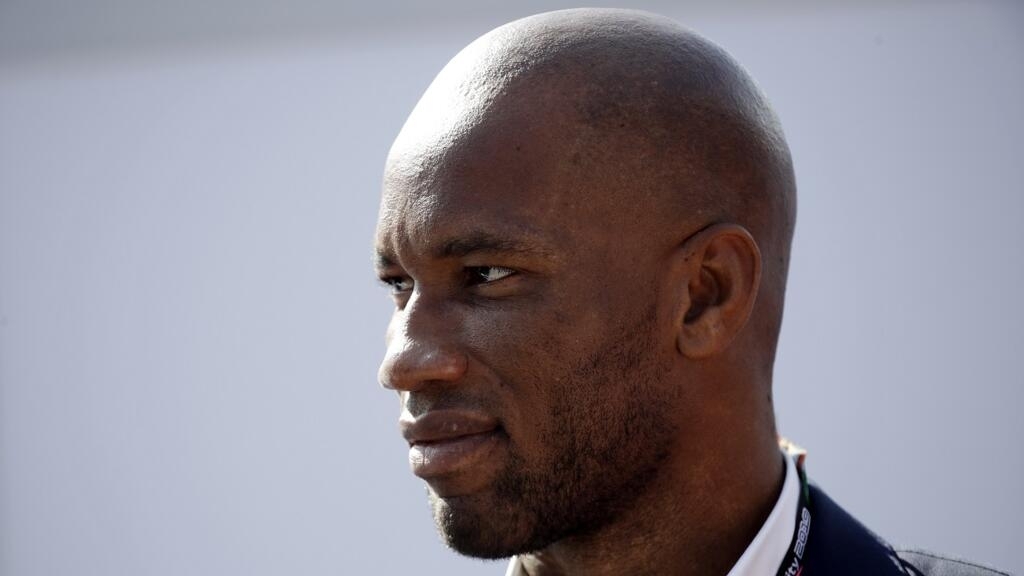 The former star striker of the Elephants, Didier Drogba, was eliminated on Saturday in the first round of the election of the president of the Ivorian Football Federation (FIF). He was well ahead of his rivals, Idriss Diallo and Sory Diabaté, two heavyweights in local football. The presidency finally returned to Idriss Diallo in the second round.

Didier drogba will not be the next president of the FIF. In the first round of the election, Saturday April 23, Idriss Diallo came first with 59 votes out of 130 cast, ahead of Sory Diabaté who obtained 50 votes. Didier Drogba is third with only 21 votes.

In the absence of an absolute majority, a second round had to be held in the wake of the first, between Idriss Diallo, senior leader of the FIF in the 2000s, and Sory Diabaté, another executive of the institution. At its end, Idriss Diallo was elected president by very little with 63 votes against 61 for Sory Diabaté. He will hold this position for the next four years.

“I would like to congratulate Didier who had the courage to take part in this race and who made this election more than popular beyond our borders”, declared Idriss Diallo in the wake of his election, promising to be a “righteous president”.

Widely supported by the population and, according to several observers, by the Confederation of African Football (CAF) and the International Football Federation (Fifa), Didier Drogba failed to convince the presidents of Ivorian clubs, who constituted the overwhelming majority of voters. He has been criticized in recent weeks for not knowing enough about local football and for having made a minimal campaignwithout tilling the ground sufficiently.

This election is supposed to put an end to a long crisis of governance at the head of the FIF. It had been postponed many times since 2020, due to an imbroglio on the candidate sponsorship system which had then blocked the candidacy of Didier Drogba.

The FIF had been put under supervision in December 2020 by Fifa which had set up a “Standardization Committee”.

Amir Abdou, the spark of the first African Cup of the Comoros

Whistles, boos and chaos at Bayern Munich against a partnership with Qatar