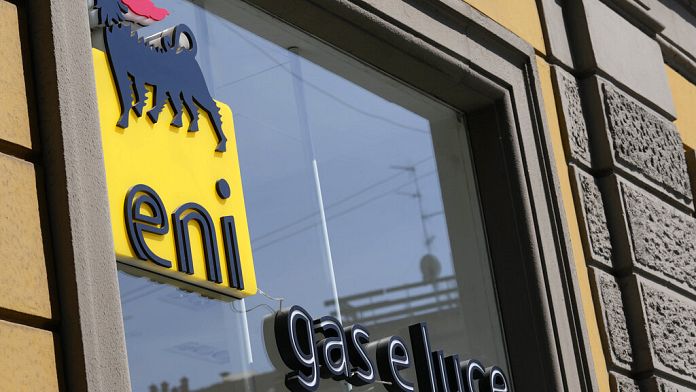 Is this a loophole in European sanctions on Russian gas? Italian energy giant Eni complies with Moscow’s demands and opens a bank account in euros and another in rubles with Gazprombank to meet payments for its Russian gas deliveries due “in the coming days”.

Eni claims to have opened the account in rubles as a precaution, but that it will continue to pay Gazprom in euros. Main objective, to avoid a rupture of the gas supply. Italy imports 40% of the gas it consumes from Russia.

The Italian Prime Minister said a few days ago that most European energy companies have acted in the same way.