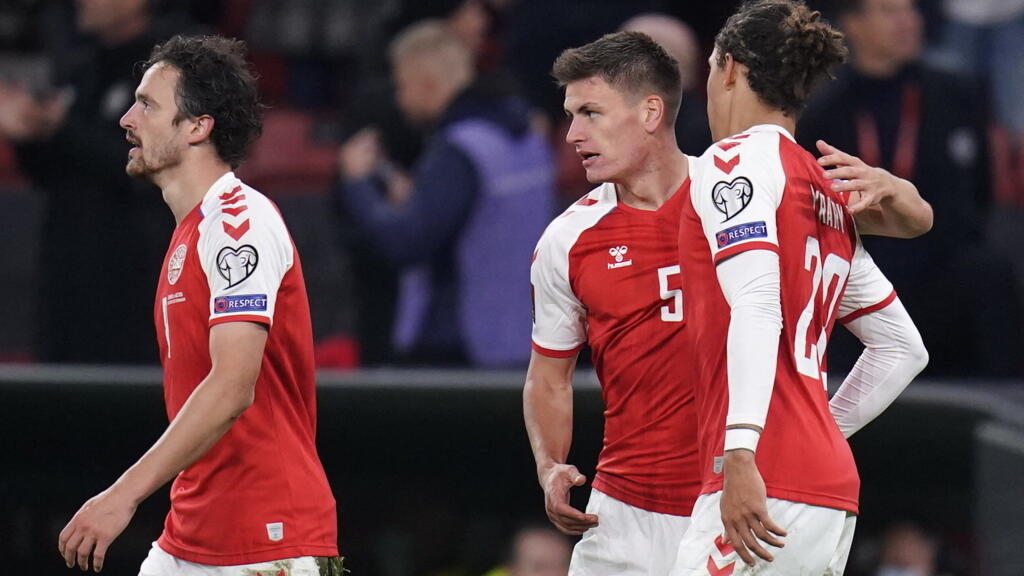 After Germany, Denmark became, on Tuesday, the second European nation on its way to the World Cup in Qatar. A qualification that got closer to Portugal but also France, without the need to play.

Denmark continues its great history. After being one of the thrill teams of Euro-2021, Scandinavian have taken date with Qatar by winning, Tuesday 12 October, 1-0 against Austria; A qualification that Portugal came close to by outclassing Luxembourg 5-0, unlike England, held back at home by Hungary 1-1. France, without even needing to play, also performed a beautiful operation.

The Danes have validated a year in which they have never stopped surprising on the international scene. A semi-finalist at Euro-2021, Denmark won all eight matches, scoring 27 goals and conceding none… no.

In Copenhagen, however, the Danes took time to unlock the situation, despite a clear dominance in the first half.

It was finally on the return of the locker room that they made the difference: after a superb fixing work, the midfielder Thomas Delaney served Joakim Maehle, who took Daniel Bachmann on the counter (53e), making exult the Telia Parken of Copenhagen.

In Group I, England failed to win at Wembley, facing eye-catching Hungarians. After a vicious cross that Harry Kane was a crampon to take back (9e), the left-back Luke Shaw was guilty of a high foot on Loïc Nego, French naturalized Hungarian. Roland Sallai took charge of converting the penalty (24e), plunging the Three Lions into doubt.

It was finally John Stones, barred by the competition of Aymeric Laporte and Ruben Dias at Manchester City, who woke up his teammates and Wembley, taking a free kick very well struck by Phil Foden (37e).

The centre-back was even close to doubling the lead (62nd), but his header went wide of the post on a corner from Foden. Weary, England concede a draw after an insufficient score.

Gareth Southgate’s men have a favourable schedule but see off second-placed Poland, who beat Albania 1-0 in a match marred by incidents. In Tirana, French referee Clément Turpin had to interrupt play about twenty minutes after some Poles received projectiles coming from the stands, while celebrating the opening score.

In Group A, Portugal outclassed Luxembourg 5-0 at the Estadio Algarve, led by the untenable Cristiano Ronaldo, who scored a hat-trick, bringing his goalscoring record to 125. With sixteen points, however, Selecao remain second behind Serbia (17 pts), who defeated Azerbaijan (3-1), but Fernando Santos’ men played one match less.

Without playing, France (12 pts) still made a good operation, as Ukraine (9 pts) and Bosnia (7 pts), its two pursuers in group D, neutralized (1-1). Finland won against Kazakhstan (2-0) thanks to a double by Pukki and now leads Bosnia, with eight points.

CAN-2022: Senegal qualified for the quarters without shining against Cape Verde (2-0)

Basketball – NBA: The confidence of Russell Westbrook on the role of LeBron James in his choice!