It’ ASSE is going badly and should strengthen during the winter transfer window in January 2022. The rumor of the pre-transfer window evokes the arrival of a central defender in priority.

ASSE: Priority? Recruitment of a central defender in January

Without a budget to recruit new players, the ASSE did on the spot during the last summer transfer window by strengthening internally, especially defensively. Claude Puel trusted Mickaël Nadé (22) on loan to Quevilly Rouen who played in the National last season. The young Saïdou Sow (19) was also included in the A team to support Timothée Kolodziejczak and Harold Moukoudi, themselves in great difficulty in the central defense of theAS Saint-Étienne. Results? The team of Claude Puel is the red lantern of Ligue 1 with 4 points and the worst defense of the championship, that is 23 goals conceded in 10 games.

In an attempt to plug the gaps, the Ligerian club has planned the arrival of an axial back in priority this winter, according to information from Green People. “The priority of priorities lies in the recruitment of a central defender, and this as soon as possible”, learned the media. “The cell is working there so that a central office quickly joins the group. It will be an operational defender quickly, ” said the source, while specifying that the change of coach (Puel is threatened with sacking) on the sidelines of the Greens “should not change this intention to recruit “. 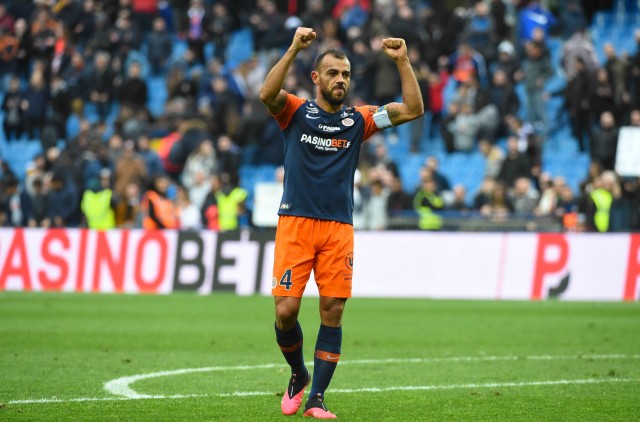 Alexandre Sanfilippo, webmaster of the site specialized on news on the ASSE, allowed himself to make a proposal to the decision-makers of the Ligerian club. In an interview with Football Club, he chose Vitorino Hilton (44), retired after 10 seasons consecutive at Montpellier HSC. “I recently read an interview with Hilton. He said he was missing the ground and would like to take over. We should take it. I am convinced that he would stabilize the defense. He would do no worse than our defenders, that’s a certainty”, he confided, while severely criticizing the current central hinge of the Greens. “Defense? What a horror! […] In the axis, this is not possible. It’s unworthy of the L1. It’s too slow, it lacks intelligence,” he pressed.

Khazri, a big danger at €0 for the Greens