The organizer of the flight in which Emiliano Sala died was found guilty at the trial relating to the accident of the former player of the FC Nantes, this Thursday.

FC Nantes: Henderson guilty of negligence in the death of Sala

The trial on the tragic death ofEmiliano Sala in the crash of his plane delivered a verdict, this Thursday. David Henderson, the one who chartered the plane carrying the FC Nantes striker was found guilty of “negligence” according to BBC information. He pleaded guilty at his hearing at the opening of the trial. He had admitted that he had “tried to arrange a flight for a passenger without authorization”.

According to the source, the jury took seven and a half hours to render its decision “by majority”. The sentencing of David Henderson will be pronounced on November 12, according to the media. In their reactions reported by the source, the lawyers speaking on behalf of the family of the former FCN stated that “Henderson’s convictions were welcome, but that his actions were “just one piece of the puzzle” of how the plane crashed”. 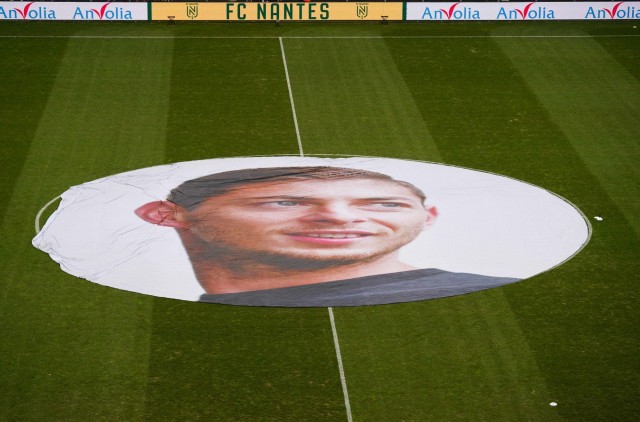 Ibbotson allowed to fly without qualification by David Henderson

Indeed, David Henderson had authorized David Ibbotson to pilot the Piper Malibu (tourist plane) that crashed in the English Channel with Emiliano Sala, while the pilot had neither a commercial pilot’s licence nor a qualification to fly at night and to fly the single engine. For the record, the Argentine forward was transferred by FC Nantes to Cardiff City, for €17 million during the winter transfer window 2019. Two days after signing his contract, precisely on January 21, 2019. He had died in the crash of the plane that was carrying him from Nantes to Wales, with pilot David Ibbotson. Retrieved from the ocean a few days after the accident, the former N°9 of the Canaries was buried in his native village in Progresso on February 16, 2019.

first news of Lionel Messi after the LOSC