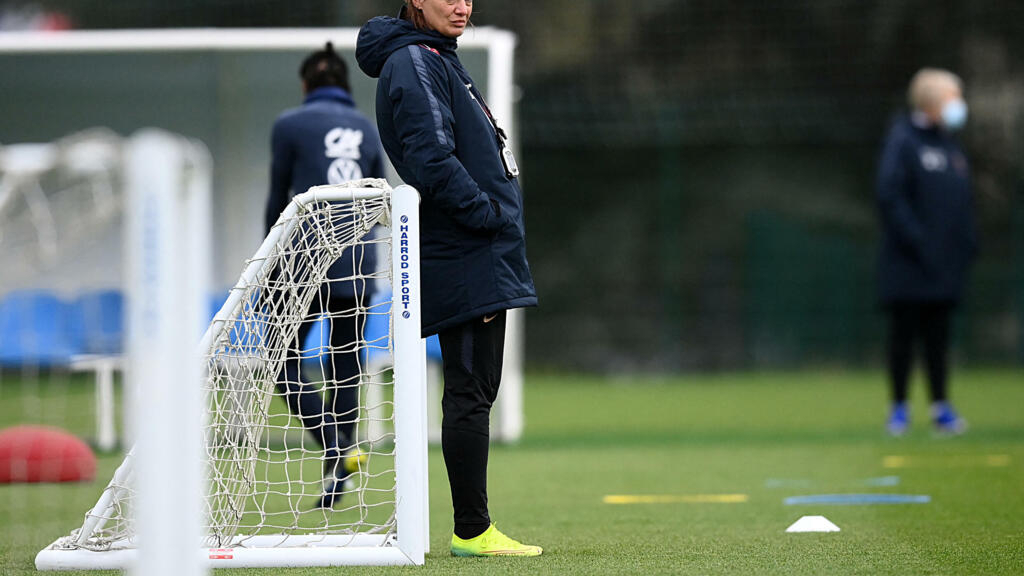 The coach of the Bleues, Corinne Diacre, chose Thursday not to summon her former captain Amandine Henry, nor the best scorer in the history of the French team, Eugénie Le Sommer, for the start of qualifying at the World-2023 in September.

Tensions within the women’s football team persist. The coach of the Bleues, Corinne Diacre, announced Thursday 9 September her list of players for the start of the qualifications at the World-2023 of September: there are neither its former captain Amandine Henry (31 years), nor Eugénie Le Sommer (32 years), yet the best scorer in the history of the French team.

The midfielder of Olympique lyonnais and the striker, loaned until December to OL Reign (the American franchise of the Rhone club), do not appear in the group selected for the next trips to Greece and Slovenia, a strong decision ten months before the Euros (to be held from 6 to 31 July 2022) that will be contested by Les Bleues.

The absence of Henry is a half-surprise, as relations with Deacon deteriorated since last fall.

The midfielder “is part of the expanded group” to 25 players of the French team, “it is a decision at the moment T”, justified Diacre Thursday in press conference.

The Lyonnaise with 93 selections, not selected in October 2020 for “sporting reason”, had then publicly criticized the management considered brutal of the coach. The latter certainly recalled her in November, but by depriving her of the captain’s armband during a course marked by strong tensions.

Injured in February, tested positive for Covid-19 in April, Henry had not been retained in June by Deacon in view of his “last performances” in club, according to the boss of the Blues.

Le Sommer was also not present in June for the friendly match against Germany, but due to an injury. Since then, the striker has been loaned to OL Reign for six months.

With 175 caps, the centre-forward is the fifth most capped Frenchwoman in history. She also holds the record for goals scored in a Tricolour jersey, with 86.

Here is the group selected to face Greece and Slovenia, on September 17 and 21, in qualification for the Women’s World Cup-2023 :