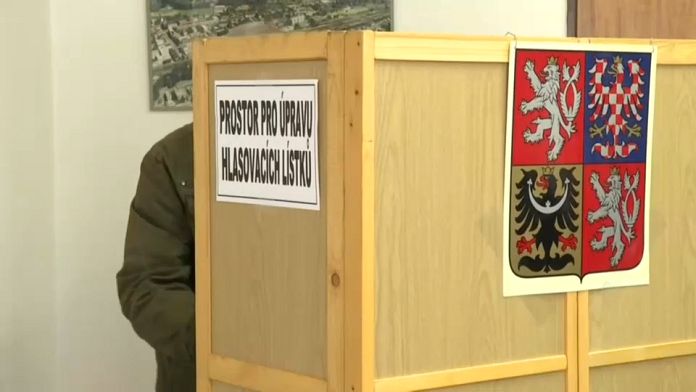 Polling stations opened at 14:00 in the Czech Republic, and voting in this country of 10 million people will continue until this Saturday noon.

The result of these parliamentary elections is expected to be very close.

Prime Minister and billionaire populist Andrej Babis seems favorite. He hopes for a second consecutive victory for his ANO movement, despite a mixed handling of the pandemic and its run-ins with the justice system. The wealthy 67-year-old businessman is accused of alleged fraud on European subsidies and has caused consternation in the EU, which blames him for a conflict of interest between his roles as a businessman and politician. Andrej Babis is involved in the scandal of the “Pandora Papers”.

Facing ANO, parties unhappy with the management of covid

Against the ANO movement, composed of social democrats supported by the communists, we find parties that have climbed in favor of the poor results of the pandemic: an alliance of the Pirate Party, anti-establishment, with Mayors and Independents centrists, on one side, and, on the other side, several parties of the center or right.

It is the pro-Russian President Milos Zeman to appoint the new Prime Minister, and Andrej Babis can count here on his former ally.