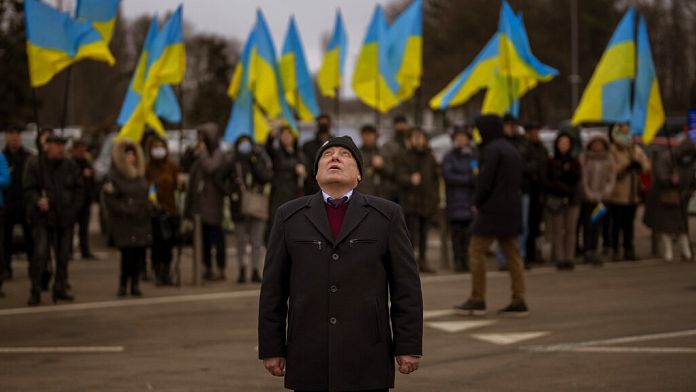 The diplomatic ballet of Westerners with the Kremlin continues. They are preparing to impose new sanctions in the event of an attack by Russia on Ukraine.

Although fears of an imminent invasion seem to have subsided, they have not gone away. According to Washington, 7000 additional soldiers were sent to the border with Ukraine, after Moscow announced a partial withdrawal of its forces.

the President of the European Council Charles Michel called for concrete action from Moscow: “Over the past two days, Russia has shown that it can be open to diplomacy, and we urge Russia to take concrete steps towards de-escalation, as this is the condition for sincere political dialogue. We can’t forever attempt diplomacy on one side while on the other gathering armed troops“.

A loan to help Ukraine

This Wednesday, February 16, MEPs approved a new loan to Ukraine of 1.6 billion euros, to help the country, threatened by a new conflict with Russia, as well as with a weakened economic situation due to the health crisis.

Despite Western disbelief, the Russia claims to have withdrawn some of its troops. These images, published on social networks by his Ministry of Defense show joint training maneuvers with Belarusian units.

March 8: what if we questioned the concept of feminicide?

A miracle surfer in the huge waves of Nazaré in Portugal