In the midst of sporting and economic turmoil, the Barca seeks to recover by making judicious and forward-looking moves. Today, President Joan Laporta is expected to complete two outstanding signings, which will delight blaugranas fans.

In search of rejuvenation of its squad and in the perspective of thinking about the future, Barça should act in the next few hours two extra time full of meaning for the club, that of two jewels of the Masia, Pedri and GAVI. At only 17 and 18 years old, the two Spanish midfielders are maddening the football planet with their thunderous debuts in the elite. 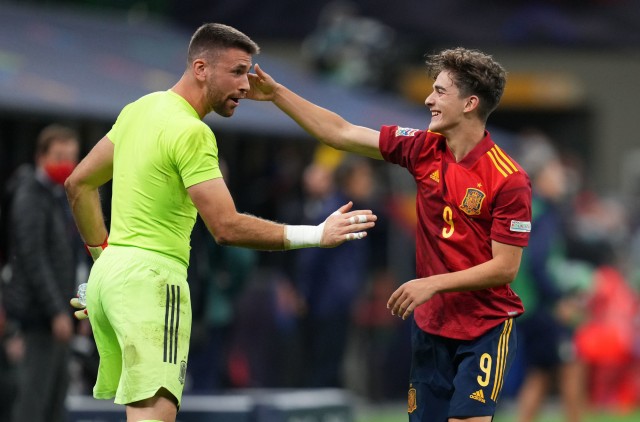 If Pedri has become essential at Barça and even in the selection (starting during the eUros with La Roja), his partner of the midfield Gavi seems to follow the same path of precocity. The native of the Sevillian region honored his first cap under Luis Henrique on Wednesday against Italy, becoming at the same time the youngest Spanish international.

Joan Laporta confirmed this Friday that Pedri is about to extend his adventure in his training club. At the end of his contract next June, the Spanish midfielder should be awarded even more protagonist at Barça, to, in the near future, become the technical leader of the Catalan midfield. Likewise for Gavi, which will sign a new contract of 5 seasons, with a salary that would increase year by year. Great news for the blaugrana stable.

Even in times of crisis, big clubs always find ways to get back on their feet. Coming off two stinging defeats against Atlético de Madrid (2-0) and Benfica in the Champions League (3-0), men of Ronald Koeman see in this international break an opportunity to heal his ailments and come back stronger than ever. The Catalan club will be able to count on the return of his recruit Sergio Aguero, injured since the Copa América this summer. The Argentine is expected against Valencia on 17 October. 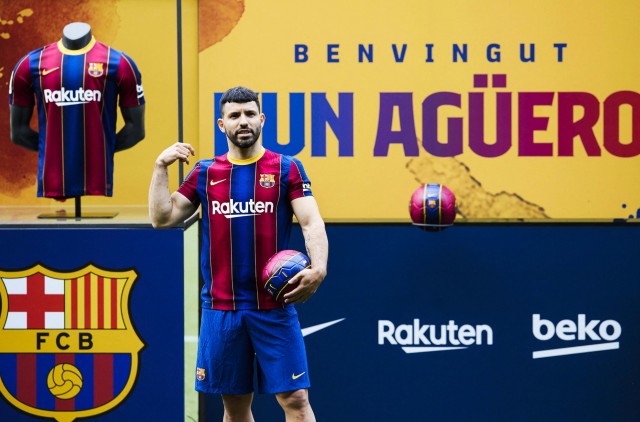 At the same time, the club could see the arrival of a new coach, in the person of the legend Xavi Hernández, that recently contacted by Joan Laporta to succeed Ronald Koeman. If the dismissal of the Dutchman still drags on, it should, however, take place before the winter break, as the Catalan media advances.