Real goal of PSG and Leonardo for the next transfer window, the file Paul Pogba could take a 360 degree turn. A European cador could enlist the tricolor midfielder as early as the month of January, in the form of a pre-contract.

PSG Mercato: Towards a failure in the Pogba file?

This is perhaps one of the most important tracks of the Paris SG, and she’s running at him. Looking for a top European player for his midfield, PSG has been tracking for several months now Paul Pogba, whose contract at Manchester United ends next June. If the contact between Paris and the player’s agent, Mino Raiola is very good, the Frenchman is courted by several cadors, who lead a merciless struggle to enlist him.

During a live on the platform Twitch, the Italian journalist Fabrizio Romano, very aware of the latest rumors mercato, had said at the beginning of the week, that Paris planned ” to do something huge in midfield next summer while reassuring the Red and Blue fans about the club’s intentions for the next transfer window “What I want to say to PSG fans is not to worry, because Paris SG is already working to do something important next summer, in the middle especially, they plan to do something really immense, they want to sign a top world midfielder. “. A track nevertheless threatened for a few days, by the former club of the player, the Juventus of Turin.

A return to Juve is serious

If PSG seemed to lead the race in the lead, a statement from the player after the match against Belgium set fire to the gunpowder. Back in Turin (club where he played from 2012 to 2016), Paul Pogba indicated that a comeback to Juventus was not to be excluded ” I love Turin! I always speak with former Juve teammates like Dybala. I’m in Manchester now, I’m under contract until June so we’ll see. I want to finish this season at the best level, and then we will see “. An idea that does not come out of nowhere, since the Bianconeri would indeed in contact with the middle of 28 years, and that everything could wrap up in the next few months. As the Italian insider Rudy Galetti says, Juve are currently working to sign Pogba from the winter break, and this by selling 2 players. 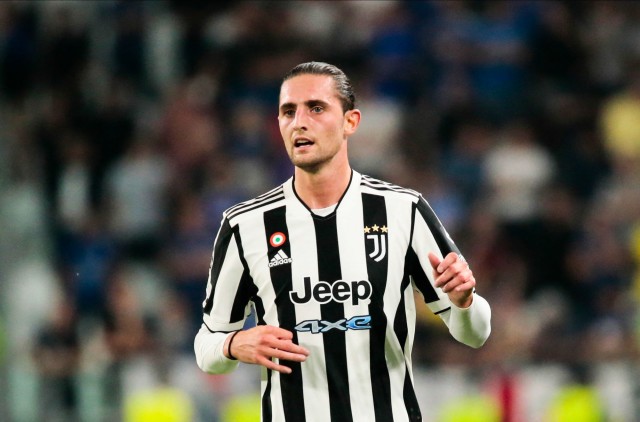 ” Juventus are thinking of bringing Paul Pogba back to Italy. The club wants to sell (Aaron) Ramsey and a player between McKennie and Adrien Rabiot, in order to reduce the wage bill and make a place for the Manchester United player. Paul could also sign a pre-contract in January and return to the Bianconeri during the summer. ” says the journalist on his Twitter account. A very bad news for PSG, which will have to focus its research on another renowned midfielder, if the deal were to succeed.

Takeover of the FCN, new announcement by Landreau

La compo de Rennes, a big return in the 11