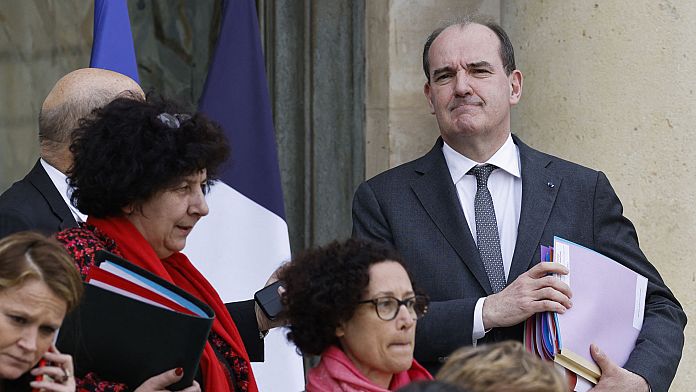 The French Prime Minister, Jean Castex, announced this Thursday, from March 14, the end of the wearing of the mask everywhere where it was compulsory except in transport and the suspension of the vaccine pass, during an intervention in the newspaper of the TF1 television.

The health pass will however remain in force in medical establishments, such as hospitals and nursing homes, as well as the vaccination obligation which applies to caregivers, he specified.