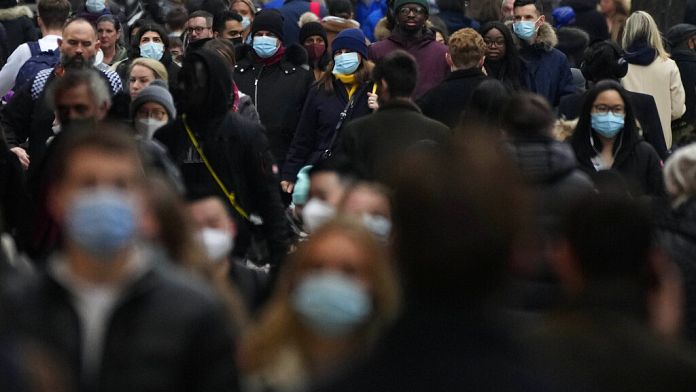 5 million new cases in one week

This is the concern of the WHO, the World Health Organization, which deplores an increase in cases of contamination in several countries on the continent, in particular in France, Germany, the United Kingdom, Italy and even in Greece.

After having fallen sharply at the end of January, the Covid-19 has experienced a worrying resurgence since the beginning of the month: in the last seven days, the WHO has identified more than 5 million new cases in the 53 countries of the European zone and nearly of 12,500 deaths.

A four-point strategy for emerging from the pandemic

During a press conference in Moldova, Hans Kluge, the director of the WHO in Europe, spoke of a four-point strategy which, according to him, will allow a sustainable exit from the pandemic:

Besides Europe, China is also facing its worst epidemic outbreak since 2020, despite a particularly strict anti-Covid policy which is weighing on the economy.

The authorities decreed this Tuesday the confinement of Shenyang, an industrial city of 9 million inhabitants.

News of the day | February 6 – Midday