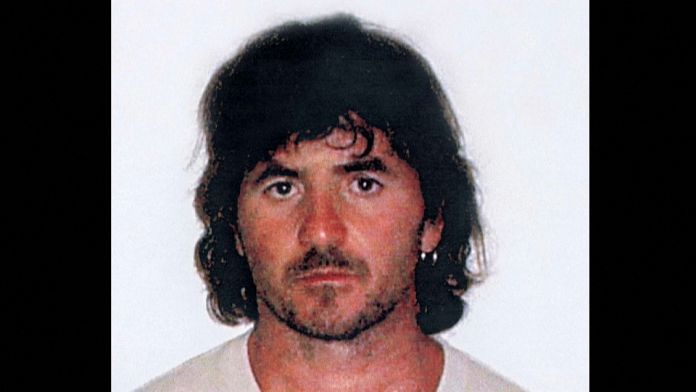 Yvan Colonna, the Corsican independence activist sentenced to life for the assassination of the prefect Erignac, died Monday evening following his attack in Arles prison on March 2, his family announced to AFP, via his lawyer. Patrice Spinosi.

“The family of Yvan Colonna confirms his death this evening at the Marseille hospital. They ask that their mourning be respected and will not make any comment”, specified Me Spinosi to AFP, by text message, thus confirming information also obtained by AFP from a police source and initially given by the daily Le Parisien.

Under pressure from the Russian invasion, Renault suspends its activities in Moscow