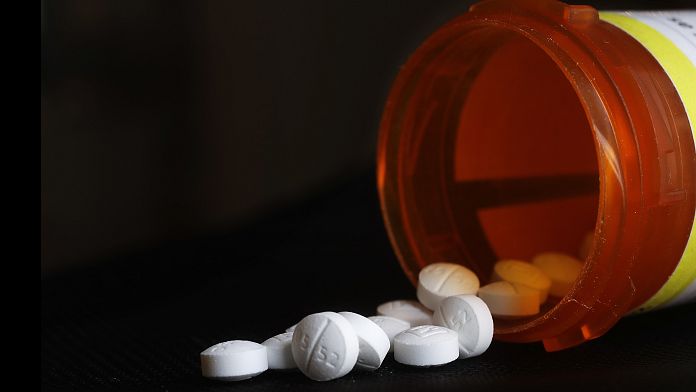 Bacteria are increasingly resistant to antibiotics. This observation is not new but for the first time, researchers have quantified the number of deaths linked to this resistance..

In 2019, more than 1.27 million people died worldwide from common bacterial infections that became resistant to antibiotics. In this study published this Thursday in the scientific journal “The Lancet02724-0/fulltext)“, they claim that this resistance causes more annual deaths than AIDS and malaria.

So what can be done to avoid a medical catastrophe?

“First, prevent infections through vaccination” highlighted Ramanan Laxminarayan, professor and director of the Center for Disease Dynamics, Economics & Policy. The second thing is to use anti-virus wisely. We use a lot of antibiotics in animals, 70% of antibiotics are used directly to feed animals. The third thing is that we really need to develop new antibiotics. The pipeline of new antibiotics is very small and we have to remember that as we use antibodies, whether appropriately or not, bacteria will find a way to resist them.”

The Global Research on Antimicrobial Resistance (GRAM) estimates that an additional 4.95 million deaths that year could be associated with these infections, even if they are not the direct cause.

The authors warn that antibiotic resistance in bacteria that cause infections such as pneumonia or other bloodstream or intra-abdominal infections (due to appendicitis, for example) is now causing more annual deaths than AIDS and malaria, with 860,000 and 640,000 deaths respectively reported for these diseases in 2019.

For their study, the largest of its kind to date, the researchers analyzed deaths linked to 23 pathogens and 88 drug combinations for those agents in a total of 204 countries and territories.

The experts, from the universities of Washington (USA) and Oxford (England), used a statistical model to calculate the global impact of antimicrobial resistance (AMR), based on 471 million individual records from various sources.

The regions with the highest number of antibiotic resistance-related deaths are sub-Saharan Africa and South Asia, with 24 and 22 deaths per 100,000 population, respectively. Associated deaths in these regions were estimated at 99 and 77 per 100,000 people.

Previous estimates predicted 10 million annual deaths from antibiotic resistance by 2050. This study shows that we are already much closer to that figure.