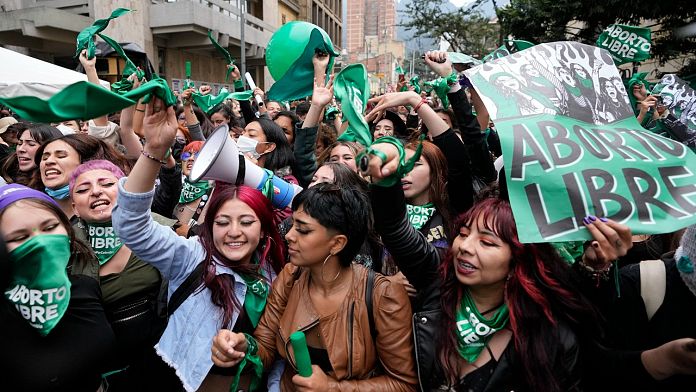 The Constitutional Court of Colombia on Monday decriminalized abortion up to 24 weeks of pregnancy in this predominantly Catholic country.