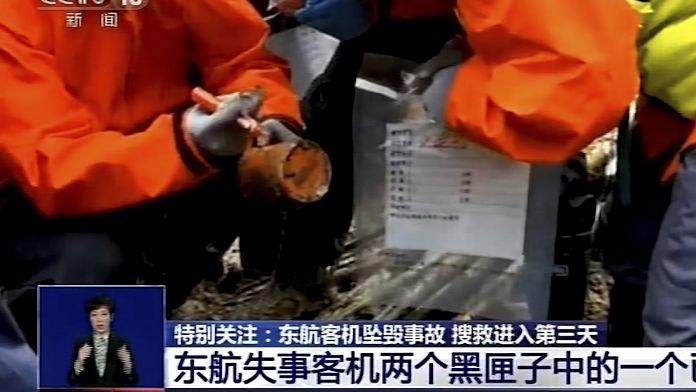 China announced that the second black box of the China Eastern Airlines Boeing 737-800 which crashed in the mountains of the south of the country on Monday has been found. The plane was on a flight between the Chinese cities of Kunming and Guangzhou. None of 132 people on board did not survive.

After the discovery of a first recorder containing the conversations in the cockpit, on Wednesday, analysts will now have access to flight data such as speed, altitude and heading.

International solidarity with Ukrainians: report from the Hungarian-Ukrainian border