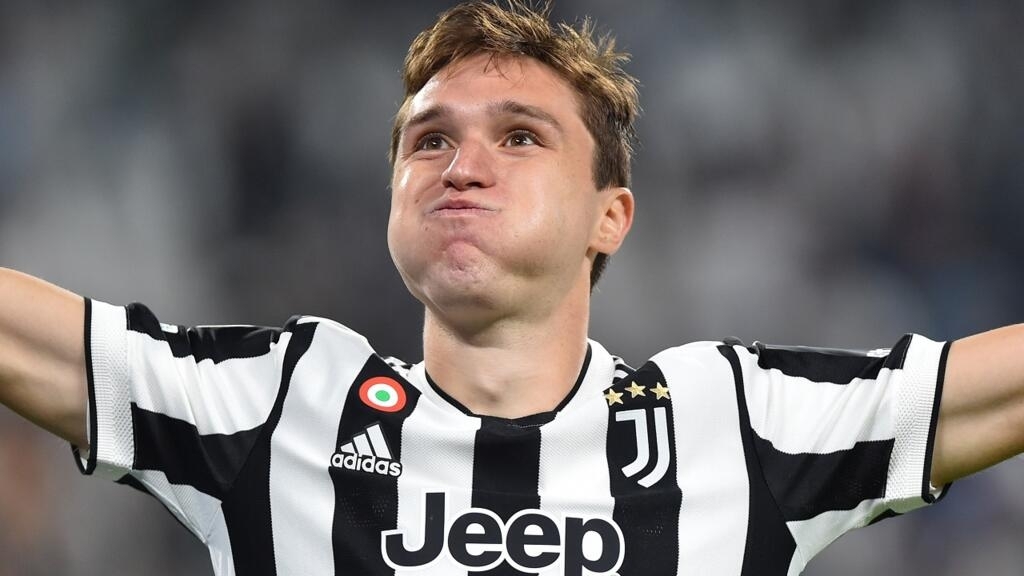 Wednesday’s big show, on matchday 2 of the group stage of the Champions League, saw Juventus win at home against Chelsea (1-0). A single goal scored by Federico Chiesa allows the Old Lady to settle alone at the top of Group H.

Injury had ruled him out of matchday 1 of the Champions League and Juventus’ quiet game in Sweden against Malmö on 14 September (3-0) in group H. Federico Chiesa was back on his feet at the start of the European clash against Chelsea on Wednesday 29 September. In the absence of Alvaro Morata and Paulo Dybala, who are unavailable, and with Moïse Kean on the substitutes’ bench, the Italian had a card to play against the Blues. And he did not miss.

In an overheated Juventus Stadium, the Old Lady gave the title holders control of the ball during the first act but still gave herself the best opportunity. By betting on the counter, the Turin side worried the London rearguard for the first time through Chiesa, well placed to intercept a pass from Marcos Alonso. But once in the box, the striker did not frame (20′). A first try missed before the punishment.

From the start of the second half, Juve turned this clash to their advantage. Chelsea, cold-picked, gave up after only 10 seconds of play. Found in the back of Thiago Silva by Federico Bernardeschi, Federico Chiesa picked up speed Antonio Rüdiger before dropping a heavy shot under the bar (46′). Enough to frustrate Thomas Tuchel and his men, dominant in the game but now led to the score.

Massimiliano Allegri, the coach of Juventus, has not changed anything in his effective plan. Chelsea put their foot on the leather a little more against Piedmontese applied to defend well this advantage. The substitutions made by the visitors did not change the appearance of the match. The tactical discipline and impermeability of Juve left no opening for the Blues, as evidenced by these figures: Romelu Lukaku and his partners struck on goal 13 times, for only one shot on target. In the 83rd, the Belgian striker received the ball well in an interesting position, but the pressure of Leonardo Bonucci and the exit of Wojciech Szczesny prevented him from framing his missile.

With this precious victory, Juve alone take the lead in Group H with 6 points out of 6. The second place is occupied by the Russians from Zenit St. Petersburg, who earlier swept Malmö (4-0). Chelsea are third, with 3 points like Zenith but a worse goal difference (+3 for Zenith, 0 for Chelsea). The Blues are going through a tricky time after their home defeat to Manchester City in the Premier League last weekend. Malmö closed with no points in two games.

the Brazil-Argentina match, interrupted for a sanitary imbroglio, will be replayed

Who is Carlos Alcaraz the new prodigy of Spanish tennis?