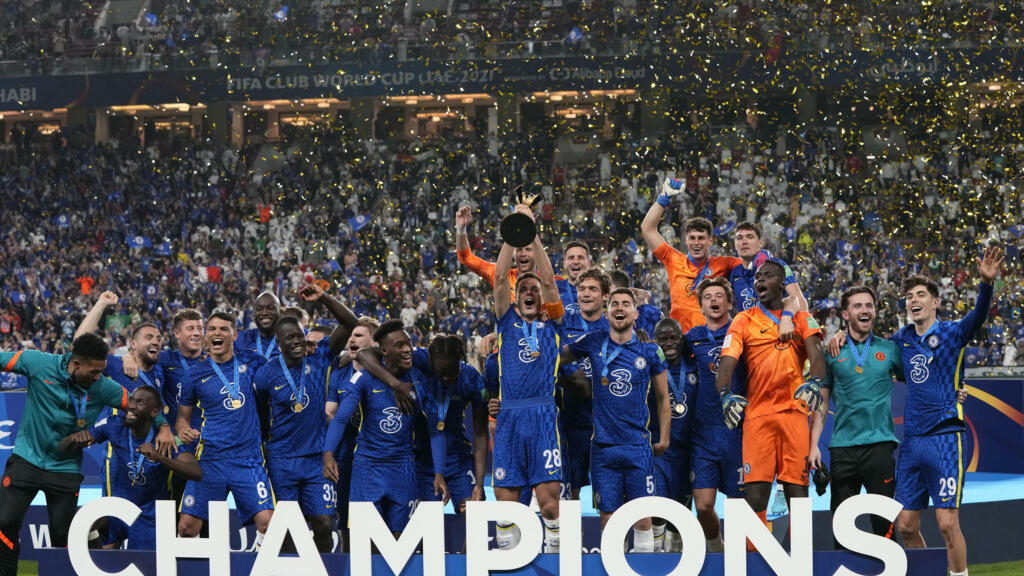 A first for chelsea. The London club won in Abu Dhabi, Saturday February 12, the Club World Cup 2021 after extra time against Palmeiras (2-1) thanks to a penalty from his German attacking midfielder Kai Havertz.

Chelsea had taken the advantage thanks to Romelu Lukaku with a header (1-0, 55th), but the South American champion had equalized less than ten minutes later, on a penalty granted after recourse to the VAR and converted by Raphael Veiga (1-1, 64th).

Chelsea ended up making the difference, on another penalty, also granted for a hand in the area spotted by the video assistance (2-1, 117th). Havertz converted him, scoring another decisive goal after the one scored last year in the Champions League final against Manchester City.

Only one title was missing from the Blues charts and it will now sit prominently in their trophy cabinet.

The disappointment of 2012, with the defeat against Corinthians in the final in Japan – the only recorded by a European team in the last 13 editions – is erased with this complicated but deserved success.

Long undecided, the final should have switched to the goal of Lukaku, already decisive scorer in the semi-final against Al-Ahly (1-0) and who could have been the hero of the tournament, he who would really need to restore his picture.

Thomas Tuchel still a little more in the spotlight

But as against the Saudis, Chelsea eased a little after their goal and in an aerial duel, the video assistance, after more than two minutes of interruption and the viewing of the images by the central referee, estimated that Thiago Silva had committed a handball, giving the Brazilians the chance to come back.

Hero of the CAN-2022 final with Senegal, decided on penalties against Egypt, Edouard Mendy, finally preferred to Kepa in goal, was taken on the wrong foot (1-1, 64th).

With a Thomas Tuchel who finally managed to join his team on Friday, after six days of isolation due to Covid-19 contamination, and under the eyes of his owner Roman Abramovich, Chelsea forced the decision and won their first trophy. the season.

Enough to further establish the reputation of the German, who took the reins of the club a little over a year ago, to take him to the coronation in the Champions League, and now on the roof of the world.

But he can still do better, even if the race for the title is definitively lost, with 16 points behind Manchester City, although the incumbent champions have one more game.

The Blues will still have the League Cup final to play against Liverpool at the end of the month and they will begin, shortly before, the defense of their continental crown, against Lille, in the round of 16.