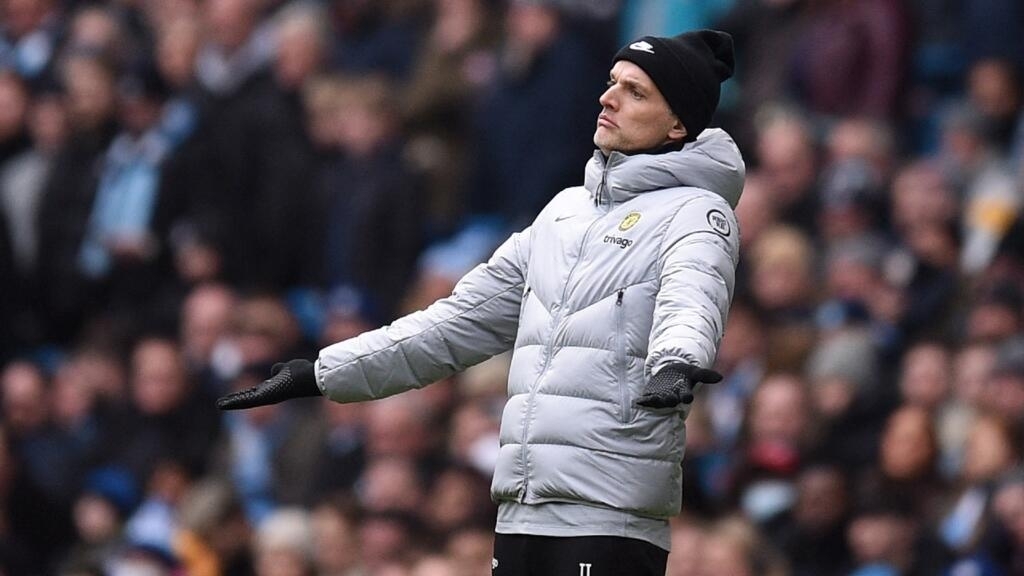 Accustomed to the comfort of the European elite, Chelsea, owned by Russian Roman Abramovich, must reduce its lifestyle on the move after the restrictions imposed by the British government. A challenge that the Blues are ready to take up on Wednesday evening in Lille in the knockout stages of the Champions League.

Favorite for the round of 16 second leg of the Champions League against Lille, Wednesday March 16, after their home victory (2-0) in the first leg, chelsea must ignore his extra-sporting problems. The London club is indeed in turmoil after the British government’s economic sanctions aimed at Roman AbramovichRussian owner of the club, following the Russian invasion ofUkraine.

Revenues have been frozen and expenditures controlled. The team now has a maximum budget of 20,000 pounds, or 24,000 euros, to organize its travel during away matches, whatever the competition or the destination. This limit was set arbitrarily by the government as part of the license granted to the club to continue its activities, when the assets of its Russian owner, Roman Abramovich, were frozen last Thursday.

Deprived of certain income, in particular in ticketing and merchandising, while broadcasting rights or competition endowments are frozen, Chelsea had to tighten their belts anyway to finish the season.

The Champions League return match, the arrangements for which had been made and settled before the financial ax fell, will be the last to take place under “normal” conditions for a long time. “As far as I know, we have a framework for the trip to Lille where there will be absolutely no excuses [pour ne pas être performant]“, admitted coach Thomas Tuchel in a pre-match press conference on Tuesday.

The German technician is in any case not the type to complain, but wants to be, on the contrary, pragmatic. “According to the latest information I have received, we have a plane. Otherwise, we will go by train, if not, by bus and if not, I will drive a minibus”, he replied, tongue-in-cheek, Saturday to a journalist who asked him how his team would reach the Pierre-Mauroy stadium for its European meeting.

“We will work overtime”

But the logistical question, far from being secondary, is a real topic of discussion, currently, among Londoners who will have to be creative. “There are new things to discuss, like how to get to matches, things that are usually handled by the team that takes care of the organisation. […] But it’s not a problem to talk about all this, we will work overtime, and we will find solutions”, said Tuchel, without trying to minimize the problem.

“There are adjustments in the number of people traveling, the number of hotel rooms, how we go to matches, yes. There will be, they will happen quickly,” he warned. From this weekend, the trip to Middlesbrough (D2) for a quarter-final of the FA Cup, will already give a taste of this “world after” for Chelsea.

“It’s not a question of luxury or bling-bling”

His striker and compatriot, Kai Havertz, assured that the players were ready to go out of pocket. “There are tougher things in the world these days than knowing whether to take the bus or the plane to away matches, but I would pay for my ticket if I had to, no problem,” said- he asserted. A speech of reason, especially since one should hardly expect empathy from public opinion towards very well paid footballers. “It’s not a question of luxury or bling-bling”, yet recalled Tuchel well.

“That’s what high level sport requires, when you only have two days off between matches when our opponent has four. To limit the risk of injury, for example, it’s better to travel by plane than ‘by bus”, underlined the technician.

But until a buyer is found, the club has been on sale since March 2, with government approval, and as the situation returns to some normality, Tuchel and his players will feel like they are on a mission.

Sébastien Haller, the Ivorian striker who smashes records with Ajax