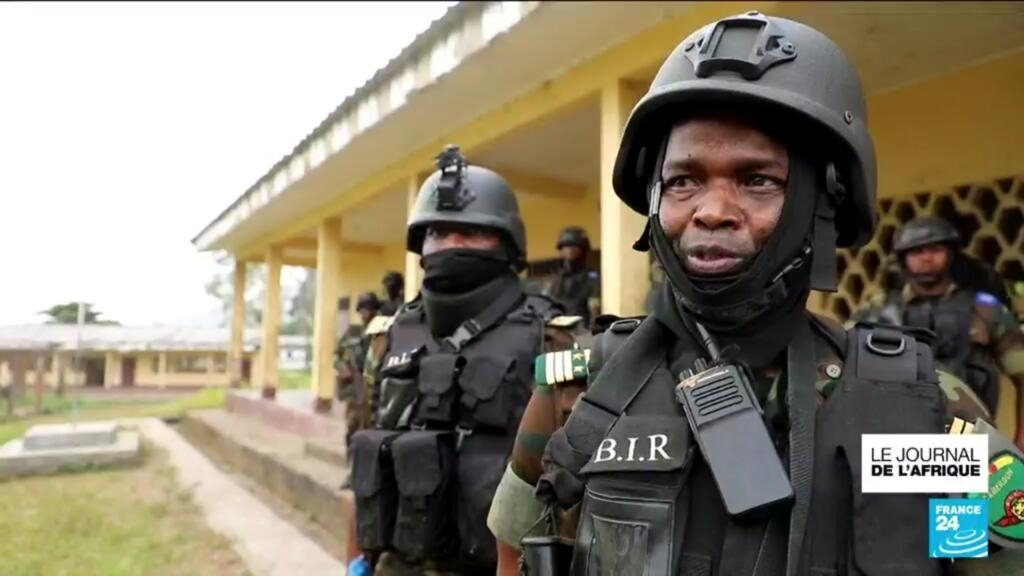 10 days before the CAN to be held in Cameroon, the security aspect raises questions, especially in the English-speaking area plagued by separatist violence. Despite the threat, professionals and football fans alike are preparing to profit from this competition. Report with military units responsible for ensuring security in the towns of Buea and Limbe, which will respectively host training sessions and several Group F matches.

Burundi’s Truth Reconciliation Commission (CVR) released a progress report on its work on December 20. This commission qualified as “genocide” against the Hutus of the massacres perpetrated in 1972 and 1973 within the majority ethnic group of Burundi. Reacting to the questioning of Tutsis, the Burundian president Évariste Ndayishimiye said there had been no “genocidal ethnicity” in his country.

Sandy Abena, a young Guadeloupean passionate about travel, took on the challenge of traveling 10 African countries in 10 months. Founder of the Abenafrica platform which is dedicated to the history and cultures of black communities, she travels alone and aims to deconstruct clichés about tourism in Africa. She is the guest of this newspaper.

In Senegal, gardens allow the cultivation of fruits and medicinal plants in the middle of the desert. They come from the initiative of the Great green wall launched in 2007, an environmental project whose impact remains meager to this day.