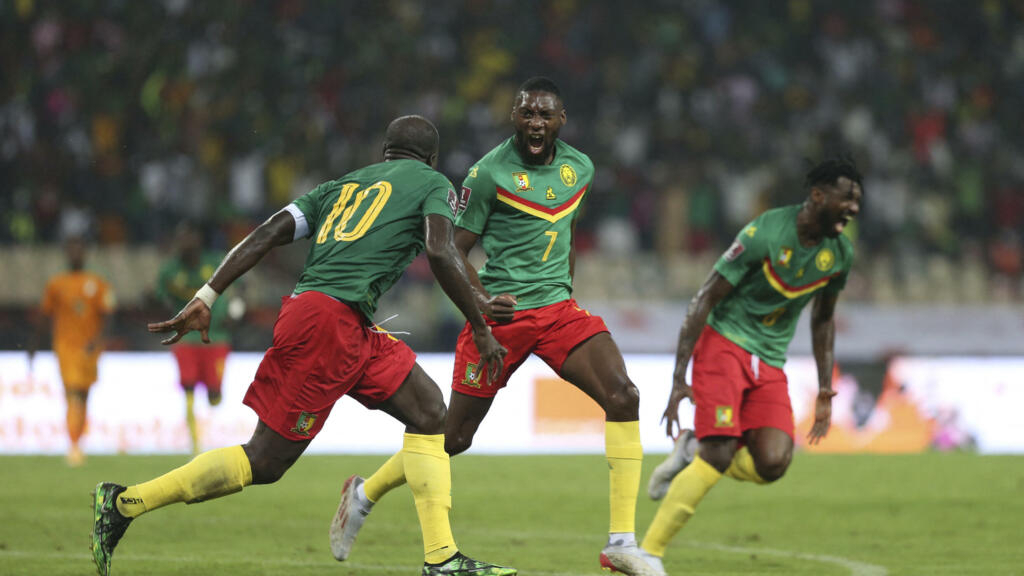 After the second round of the World Cup qualifiers, Algeria, Nigeria, Tunisia and Cameroon joined Mali, Egypt, Senegal, Morocco, Ghana and DR Congo in the list of the ten teams that will compete in the play-offs.

The second round of the qualifiers in the Africa zone for the 2022 World Cup delivered its verdict on Tuesday, November 16: Algeria, Tunisia, Cameroon and Nigeria have obtained their ticket for the play-offs.

As a reminder, the first of each of the qualifying groups are qualified for a third round where, in a round-trip confrontation, they will face another winner for a place in the final phase of the World Cup 2022.

Unbeaten for 32 matches, Algeria only needed a draw against Burkina Faso to secure its first place in the group. Opposite, the Stallions played their luck to the point of worrying the Fennecs.

Riyad Mahrez opens the scoring at the 21e minute and thinks to have sheltered the Fennecs but Zakaria Sanogo answers him a few minutes later. Jostled, Algeria takes back the controls thanks to the entering Feghouli but Dayo, by scoring a penalty in the 83e, keep the Greens under pressure. Without consequence: the African champions will be well in the third round.

In the home stretch of Group B, Tunisia could tremble. Blame it on an untimely defeat conceded in the 5e day against Equatorial Guinea. However, Wahbi Khazri’s teammates ensured and took cover in half with goals from Laïdouni, Dräger and Maaloul. The bill could have been even saltier if the Eagles captain had converted his penalty. Zambia still saved the honor at the end of the match (3-1).

In the other meeting, Equatorial Guinea had anyway missed its chance by failing to do better than a draw against Mauritania. An insufficient score to dislodge the Eagles of Carthage from first place.

Cameroon qualified, after his victory over Ivory Coast (1-0) in the shock of group D. Thanks to a goal signed Karl Toko-Ekambi, the Cameroonians seize the head of the group, at the expense of the Ivorians who absolutely did not lose this match. The Elephants, absent in Russia in 2018, will miss the World Cup for the second time in a row, after having participated in the three previous editions (2006, 2010, 2014).

Group C: Nigeria is not surprised by Cape Verde

The “final” of Group C started off on a heap before falling like a bellows. From the first minute of play, Victor Osimhen opened the scoring after a bad opposing clearance. The Blue Sharks, however, did not take long to equalize from a corner thanks to Ianique dos Santos Tavares.

Two goals in six minutes and then curtain. The rest of the game is an example of the Nigerians’ management, who are content to wait for their opponents.

Already eliminated from the race for the last lap synonymous with the dams, Liberia unfolded against the Central African Republic to conclude these qualifiers on a good note (3-1).

Egypt, already assured of finishing first in Group F and qualified for the play-offs, dominated a Gabon team deprived of Pierre-Emerick Aubameyang (2-1). The Panthers finished at ten after the expulsion of Denis Bouanga.

In the other match, Libya and Angola ended their campaign in a draw (1-1).