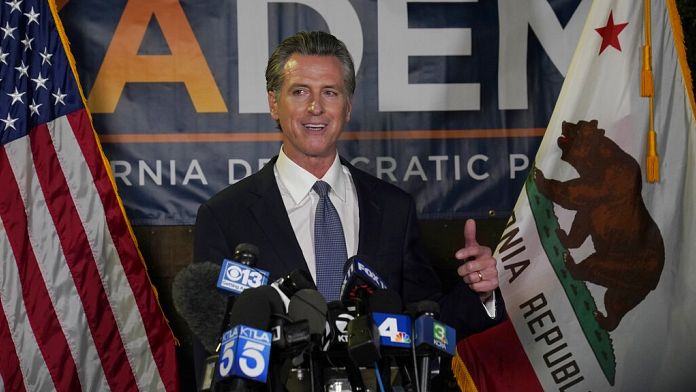 A victory for the entire Democratic camp in the United States, and a relief for the governor of California. He will not be thrown out : while the majority of the ballots were counted, 2/3 of the voters said no to his dismissal.

A referendum had been held on Tuesday on his dismissal, his critics reproached him for his strict measures against Covid-19.

If Gavin Newsom had been impeached, the ultraconservative Republican Larry Elder would have seen himself in the governorship. 18 years ago, in a similar referendum, Arnold Schwarzenegger brought down the then Democratic governor.

The cost of this referendum is estimated at nearly $ 280 million by the authorities.