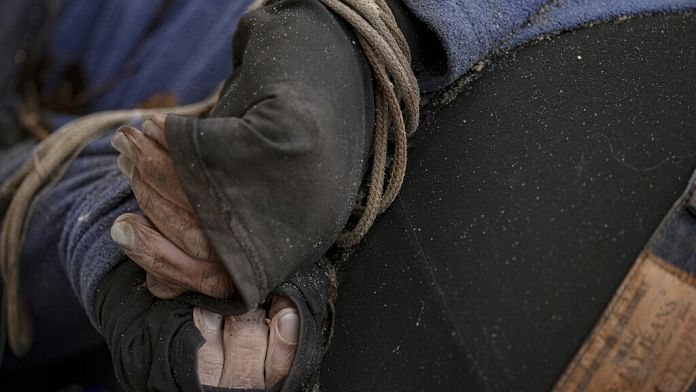 Around the world, the macabre discoveries at Boutcha continue to elicit strong reactions and emotions.

Mutilated bodies, sometimes with their hands tied behind their backs, piled up in pits or left alone in deserted streets, images that can only evoke the passage of…unheard-of violence.

According to Kyiv, so far more than 400 civilians have been found in those territories liberated by Russian troops around the Ukrainian capital. And the total death toll is still uncertain.

“I want all the leaders of the Russian Federation to see how their orders are carried out. There is a common responsibility. For these murders, for this torture, for the arms torn off by explosions, lying in the street… for bullets in the neck.“Ukrainian President Volodymyr Zelensky said in a video taped address on Sunday.

On Sunday, UN Secretary General Antonio Guterres said he was “deeply shocked by these images and called for the opening of an independent investigation.

The Europeans also reacted. The French president has indicated that the Russian authorities should answer for these crimes.

While German Chancellor Olaf Scholz has already qualified these abuses as war crimes, brandishing the threat of additional sanctions against Russia: “Russian President Vladimir Putin and his supporters will feel the consequences. And we will continue to supply arms to Ukraine so that it can defend itself against the Russian invasion.”

Russia defends itself by claiming that these images were edited by Ukraine to appeal to Westerners. She is asking for a meeting of the UN Security Council to rule on the “hateful provocations” committed according to her by her belligerent.