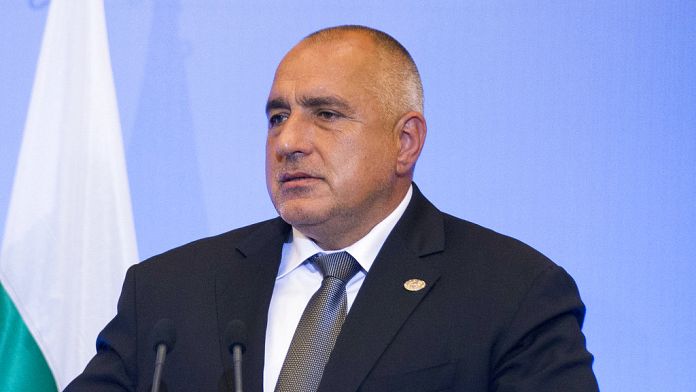 Former Bulgarian Prime Minister Boïko Borissov was arrested on Thursday evening. The Bulgarian Interior Ministry said a major operation had been launched as part of an investigation into suspected embezzlement of European funds.

The 62-year-old ex-leader was taken into custody, as were several members of his conservative party, including ex-finance minister Vladislav Goranov. A series of searches also took place.

This announcement comes following the visit to Sofia by Laura Kövesi, the General Prosecutor of the European Public Prosecutor’s Office, a new body for the fight against fraud affecting the European Union budget.

“Nobody is above the law” commented the current Bulgarian Prime Minister, Kiril Petkov, elected last November. He had promised to eradicate the corruption that plagues this EU member state.

In power since 2009 almost without interruption, Boïko Borissov had to face a major wave of demonstrations in the summer of 2020 against the corruption which plagues the country and its supposed links with the oligarchy. The spring 2021 legislative elections sealed his fall.