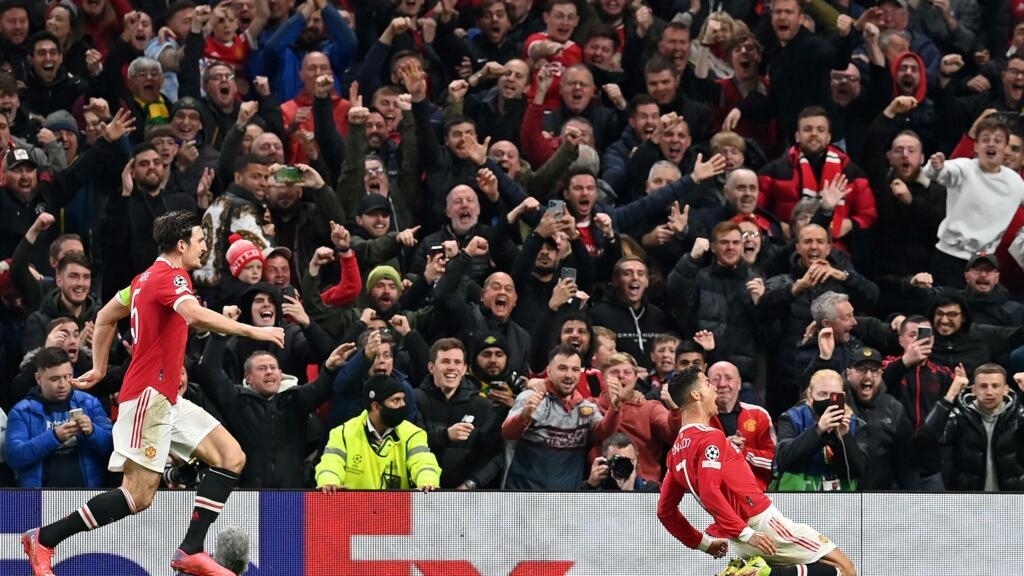 For this 3rd matchday of the Champions League, Chelsea and Bayern Munich have scored their opponents of the evening, while Juventus and Manchester United have struggled to get rid of Zenit St. Petersburg and Atalanta Bergamo.

Evenings pass and look the same for Bayern Munich. The German club signed Wednesday 20 October its third consecutive victory on a river score in the Champions League. At the same time, the first victim of this series, FC Barcelona, finally snatched a first victory in this 2021/2022 edition. The Manchester United side, the providential man Cristiano Ronaldo struck again against Atalanta Bergamo (3-2).

The victory was imperative, Barcelona got it, at home against Dynamo Kyiv (1-0), but it is not likely to reassure the managers, the fans and the coach Ronald Koeman, who remained on two inaugural rout against Benfica Lisbon and Bayern Munich (3-0).

The only goal of the evening came from defender Gerard Pique, in a half-empty Nou Camp. “You can’t miss so many chances. We play our survival in the competition, and we get lost in attack…”, lamented the Dutch coach, who can only see the damage, before the “clasico” Sunday: Barça has only 4 shots in 3 matches of C1.

The only good news of the evening side Blaugrana, the nugget Ansu Fati (18 years old) has extended until 2027, with a delirious release clause fixed at… one billion euros.

Bayern had already scored eight goals in two games. In Lisbon, for Kingsley Coman’s first start in C1 this season, he added four more (4-0), with a double from Leroy Sané and a new unit for Robert Lewandowski (5 goals already this season).

In the standings, the Bavarians are approaching the knockout stages, with 9 points, five more than Benfica and six units ahead of Barça.

Without substitute Paul Pogba, but with Cristiano Ronaldo and Marcus Rashford in the starting line-up, Manchester United drew on their resources to avoid a fifth defeat in eight matches in all competitions, which threatened after a first half ended with an alarming 0-2 scoreline.

But against Atalanta, coach Ole Gunnar Solskjaer could count on his Portuguese superstar. Already man of the deliverance against Villarreal (2-1), CR7 repeated an unstoppable header in the 81st minute to give the Mancunians the advantage, after goals from Rashford and Harry Maguire.

4 saves in this comeback: 2 superb saves in particular, on a shot from 15m and a shot from outside the box. Manchester takes the lead in Group F. Your opinion on the match, the performance of our number uno? 🇪🇸🧤 #MUFC #MUNATA pic.twitter.com/H2rCx0Bf18

A defeat would have seriously jeopardized Lille’s chances of qualification, but a draw does not offer any promise to the Mastiffs: unable to score, but defensively solid against Sevilla, Losc continues to dream of a European spring.

With two points from three matches, the tally does not increase quickly, but that of the opponents either: Sevilla FC failed to win and followed up a third straight draw in the competition, while Wolfsburg remained docked and has two points, like the Northerners.

The good operation of the evening is to be put to the credit of the Austrians of Red Bull Salzburg, authors of their second victory (for a draw) obtained against Wolfsburg, last of the pool (3-1).

Young Swiss striker Noah Okafor scored a brace to lift Salzburg to the top of the group with 7 points, four more than Sevilla.

Beaten in Turin by Juventus on matchday 2 (1-0), Chelsea resumed their path to the knockout stages by thrashing the Swedes of Malmö (4-0). Jorginho, in contention for the Ballon d’Or, polished his stats by scoring two penalties, but the Blues lost Romelu Lukaku and Timo Werner to injury.

In the standings, the holders of the title (6 pts) remain behind Juve (9 pts), victorious in Saint Petersburg against Zenit (1-0).

🔴 GROUP H STANDINGS #UCL : THE QUALIFICATION IS GETTING CLOSER FOR THE #JUVE ! ⏳⚪⚫