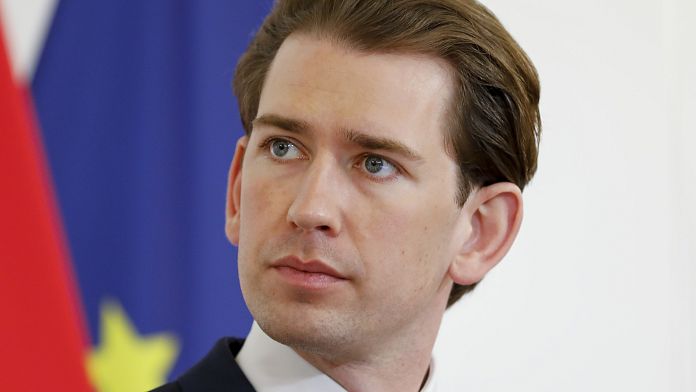 The chancellor is alleged to have used government funds to secure favorable media coverage”.

The allegations date back to 2016. At that time Sebastian Kurz was not yet chancellor. The anti-corruption prosecutor’s office suspects that public money has been used to benefit the Conservative party. Between 2016 and 2018, the Ministry of Finance, then in the hands of the party, allegedly financed polls favorable to Sebastian Kurz.

It is alleged that a group of media companies received payments in exchange for, among other things, the publication of these opinion surveys. The company in question was identified in the Austrian media as the Österreich tabloid.Searches were carried out on Wednesday in several places of powers, including in the Ministry of Finance and in the chancellery.

Russian-Western tensions: armed reinforcements on both sides of the Ukrainian border