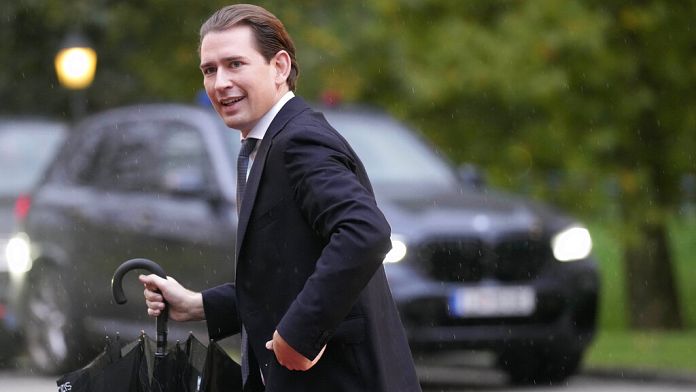 He denies en bloc. Austrian Chancellor Sebastian kurz is alleged to have used government funds to secure favorable media coverage”. « A few snippets of text messages have been taken out of context or distorted, and a criminal record has been built around them. I am confident that these allegations will soon be dismantled“, assures the chanchelier.

Search of the chancery

The allegations date back to 2016 at that time Sebastian Kurz was not yet chancellor, The anti-corruption prosecutor’s office suspects that public money was used to benefit the Conservative party. Between 2016 and 2018, thehe Finance Ministry, then in the hands of the party, allegedly financed polls favorable to Sebastian Kurz . It is alleged that a group of media companies received payments in exchange for, among other things, the publication of these opinion surveys. The company in question was identified in the Austrian media as the Österreich tabloid. Searches were carried out this Wednesday in several places of powers, including the Ministry of Finance and the chancellery according to Austrian media.
This new case could undermine the alliance between conservatives and environmentalists, while the problems with justice multiply for the ruling right.

Nine other suspects, as well as three organizations, are under investigation.

Migrants: tensions at the Belarus-Poland border