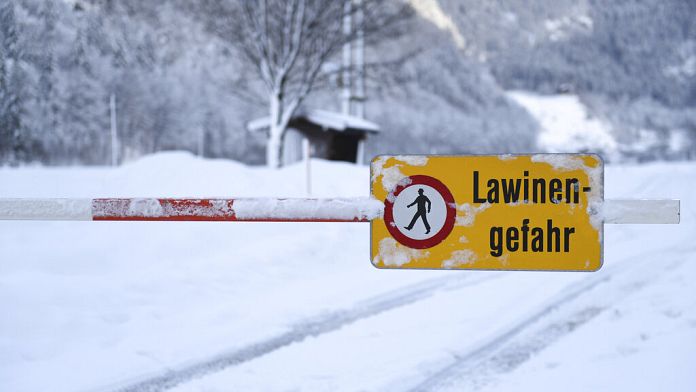 Black series in the Austrian Alps. Nine people have died in various avalanches since last Friday. The deadly snowslides took place mainly in the Tyrol.

On Friday, the emergency services had reported five deaths in the same group, without giving details.

The police have since clarified that they were Swedes in their forties who went off-piste with a mountain guide in the Ischgl ski area, on the border with Switzerland.

The monitor and four of the men who were with him were carried 350 meters and completely buried. Only the fifth survived: he was able to warn a friend on the phone and was evacuated by helicopter.

On the same day, a 60-year-old man and his 61-year-old wife who were ski touring died in the municipality of Auffach, according to another statement from the Tyrol police.

The next day, a 58-year-old Austrian was killed in Schirmn, not far from Innsbruck. He was accompanied by four other people who were injured.

Another fatal accident occurred on Friday in the far west of Austria, in Vorarlberg, claiming the life of a 43-year-old veteran skier. His friends were able to locate him and call the emergency services, but the doctor was unable to revive him.

A hundred avalanches have been recorded in the region over the past three days, an exceptional number due to heavy snowfall. The authorities have warned of this high danger which is expected to persist in the coming days.

Austria: the three Polish speleologists stuck in a cave have been saved

In the hell of Mariupol: testimony of a resident who managed to flee the besieged city

COVID-19 Vaccination: 300,000 people have received at least one dose in Cameroon