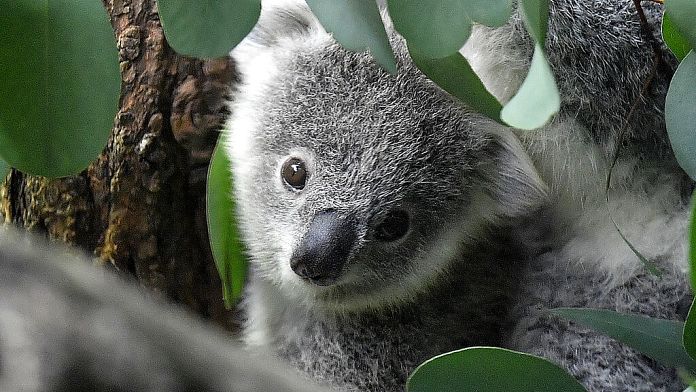 In Australia, after the last devastating fires of 2019 and 2020, koalas have still suffered greatly from drought and land clearance.

So much so that this vulnerable species is now considered endangered. Small mammals will therefore benefit from more protection.

According to conservationists, koalas are already on the verge of extinction in certain regions: for Alexia Wellbelove, of the Humane Society International, East Coast koalas could be extinct by 2050 if nothing is done.

“We can no longer afford further land clearing“, she asserts.

Australian Conservation Foundation studies show that the federal government has approved the clearing of more than 25,000 hectares of koala habitat since the species was declared vulnerable.

“Australian environmental laws are so ineffective that they have failed to stem the continued destruction of koala habitat in Queensland and New South Wales for the decade the species is supposed to be protected“, denounced Basha Stasak, an official of the foundation.

“We must stop allowing their habitats to be razed for mining, housing or agricultural projects and industrial logging“, she added.

To follow live: the war enters its third week in Ukraine