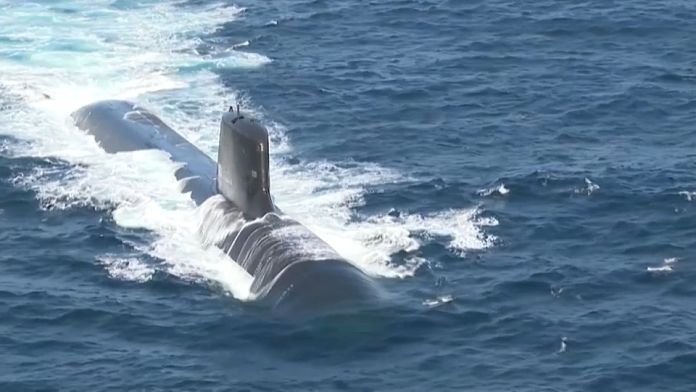 It”s an unprecedented decision between these three historic allies : France recalled its ambassadors to the United States and Australia. It must be said that rarely has Paris been so furious, and for good reason : Australia which had ordered in 2016 twelve submarines from France, for a total of 56 billion euros, has just preferred the American submarines. The US-Australian partnership is called Aukus. For Paris, Aukus is a betrayal, as much of Canberra as of Washington, and the words of this American official will not assuage her anger :

“Good friends have disagreements, explained Linda Thomas-Greenfield, Permanent Representative of the United States to the United Nations. But this is the nature of friendship, and because you are friends, you can have disagreements and continue to work on these areas of cooperation. And we will continue to work with our French colleagues on areas of cooperation, and to address any tension in our relations. But we do not see these tensions changing the nature of our friendship.”

Canberra chose nuclear submarines, with more autonomy and more discreet than the conventional submarines proposed by France. Australia assures that it was not a change of mind, but a change of needs that made it make this decision. France sees in the attitude of Joe Biden the same politics as in the time of Donald Trump, where the” America First ” dominates.

The aim of the US-Australian partnership, which is also joined by London, is to counter the rise of China in the Indo-Pacific region. China is said to have the largest number of submarines and ships in the world.