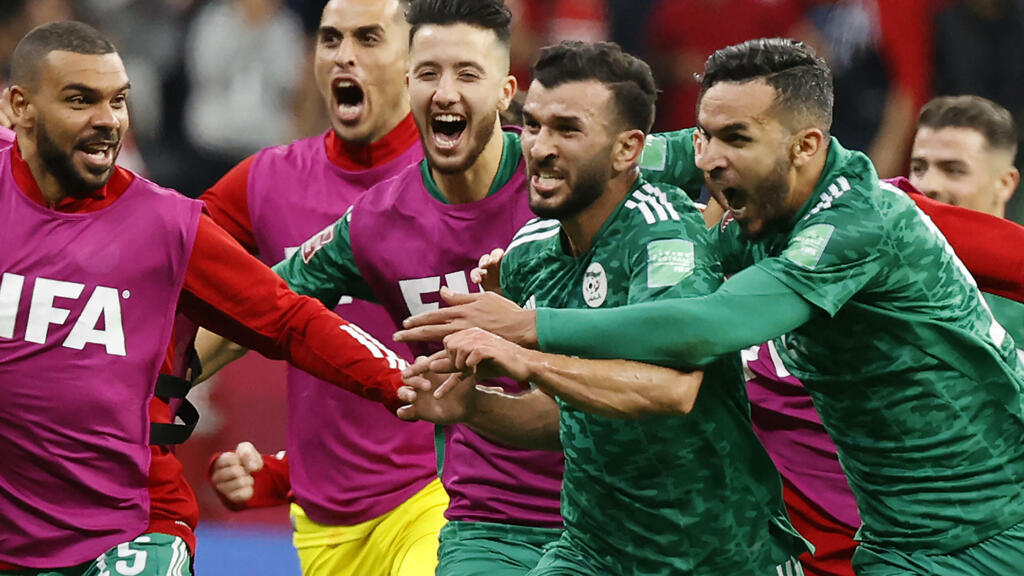 Algeria had to wait for the extension of the Arab Cup final to overcome Tunisia (0-2). An auspicious victory three weeks before the start of the African Cup of Nations.

And in the end, Algeria wins. The Fennecs won their duel against Tunisia Saturday, December 18 in Qatar (0-2). A victory that allows them to lift the trophy of the 10e Arab Cup in history and the first organized under the patronage of Fifa.

At the Al-Bayt stadium in Al-Khor, in northeastern Qatar, the Algerian Greens were delivered by the replacement Amir Sayoud (99e) and by Yacine Brahimi (120e+5), in front of crowded stands of more than 60,000 spectators, including the Emir of Qatar, Sheikh Tamim ben Hamad al-Thani.

No defeat for the Fennecs

Algeria had won the African Cup of Nations of 2019, after 29 years of a long wait since his first continental coronation.

The Fennecs, who have not lost a match during the Arab Cup, had, like all the nations involved, to do without their players playing in Europe.

The tournament took place in six of the eight stadiums that will host matches of the 2022 World Cup, and the final took place on Qatar’s National Day and one year to the day before the World Cup final.

Earlier in the day, the host country beat Egypt on penalties (5-4, 0-0 at the end of regulation time), moving to third place in the first Arab Cup to come under the aegis of Fifa.

Relive the match with our liveblog.

Basketball – NBA: Gobert’s confidences on the failure of Jazz in Play-Offs…

Karim Benzema sentenced to one year in prison

CAN-2022: Mali and Equatorial Guinea back to back, follow the round of 16