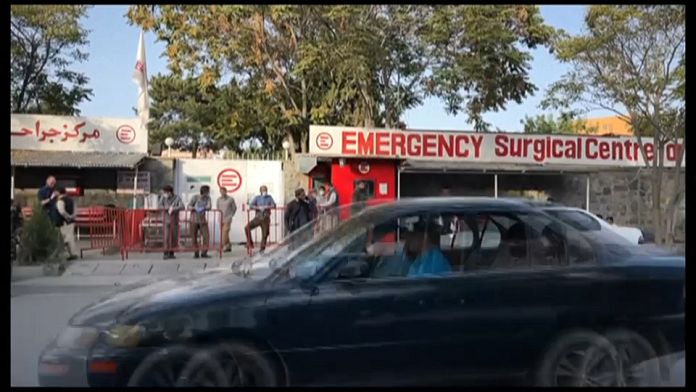 An explosion, the first in more than a month in Kabul, killed at least two people and wounded three on Sunday afternoon near the Id Gah Mosque, where a prayer was being held in memory of the mother of a senior Taliban official, an interior ministry spokesman told AFP.

“According to our initial information, two civilians were killed and three wounded in the explosion”Interior Ministry spokesman Qari Sayed Khosti said.

Mr. Mujahid, spokesman for the Taliban government and figure of the movement, had the day before widely relayed on social networks the place and time of the ceremony in memory of his mother.

The last deadly attack in Kabul was on August 26: 72 people were killed and more than 150 injured in an attack at the airport, claimed by the Islamic State (IS) group.

Under the name ISIS-K (Islamic State Khorasan Province), ISIS has claimed responsibility for some of the bloodiest attacks in Afghanistan in recent years and has a tenacious and reciprocal hatred of the Taliban.