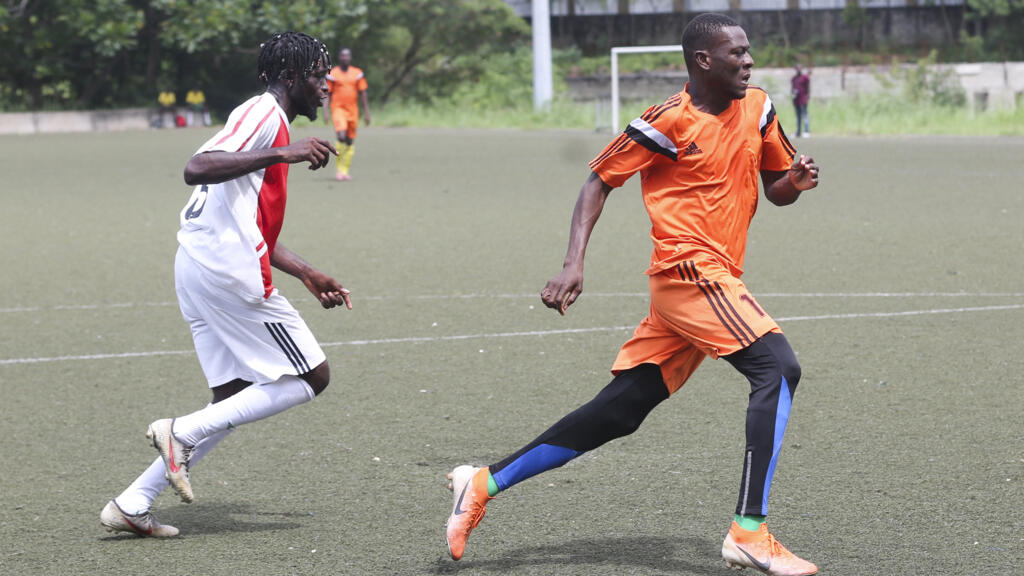 According to a source close to the public prosecutor of Libreville, interviewed by AFP, Patrick Assoumou Eyi, the Gabonese coach accused of alleged sexual assault of hundreds of children, was arrested by the police.

In Gabon, after the revelations of the British daily The Guardian on the sexual abuse allegedly committed by Patrick Assoumou Eyi, the former coach of the national under-17 football team, justice has started. According to a source close to the public prosecutor of Libreville, interviewed by AFP, the one who is nicknamed “Capello” was arrested Monday, December 20 in Ntoum “, about 40 km from the capital, and” he is currently between hands of the police after the filing of a complaint for act of pedophilia “.

>> To read also: Pedophilia in Gabonese football, “an open secret”

On Friday, Sports Minister Franck Nguema declared that Patrick Assoumou Eyi “would have abused hundreds of young boys in the course of his duties”.

The case came to light on Thursday by the British daily The Guardian.

Very well known in the Gabonese football community, Patrick Assoumou Eyi, whose name has been made public by The Guardian, was the coach of the national under-17 selection until 2017 and has since been technical director of the Estuary football league, the province of the capital Libreville.

On Friday, Gabonese President Ali Bongo Ondimba had mentioned a “very serious and unacceptable” matter and had instructed “to seize the Minister of Justice for the opening of a judicial investigation in the community of national football for sexual abuses having been committed against children, boys and girls”, but also “to widen the inquiry to all national sports federations “to” eradicate potential sexual predators “.

The Gabonese Football Federation (Fégafoot) on Friday suspended Patrick Assoumou Eyi from his functions on a provisional basis and seized the Ethics Commission of the National Football League to conduct an investigation, assured AFP Pablo Moussodji Ngoma, the Fégafoot media officer.