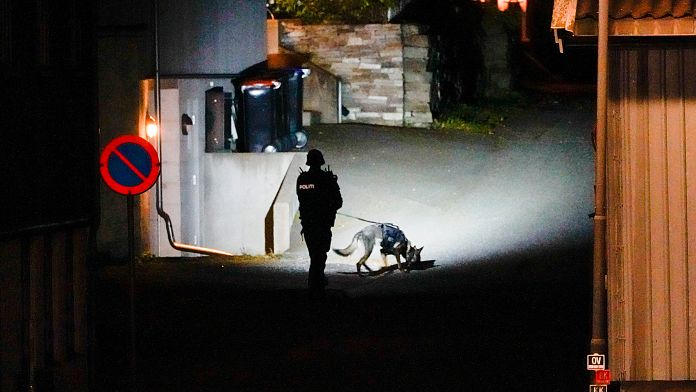 In Norway, a man armed with a bow and arrows targeted several people in Kongsberg in the country”s southeast. There are several people injured as well as dead, the local police official said. A source close to the investigators cited by AFP puts forward the figure of 5 people dead, while other local sources report at least 4 deaths.

The perpetrator of these crimes was arrested by the police. He shot people in several places downtown. The reasons that prompted him to commit such acts at this stage remain unknown. The police do not rule out a terrorist motivation.