Everything is going very quickly at Paris Saint-Germain, while the club is experiencing internal discord after the shock revelations of Kylian Mbappé on his aborted transfer to Real Madrid this summer. Recent trends claim that the striker would now be close to renew with PSG, and it is his mother who evokes it!

This is news that should delight the supporters of Paris SG, a little less those of Real Madrid. While the tricolore striker seemed to be heading straight for a transfer to Real Madrid next summer, the latter could against all odds extend his adventure by a year at PSG. The news seems funny to say the least. At the beginning of the week, Mbappé delivered two shock interviews to the microphones of RMC Sport and The Team, revealing in particular his desires to leave the capital this summer.

Revelations that had the effect of infuriating the Parisian board, which did not understand the interest of such a media release. If we thought the relationship between the Bondy native and his managers strained, it would ultimately be the opposite, since the player could against all odds extend his contract in Paris.

In an interview with Parisian, Kylian Mbappé’s mother, Fayza Lamari mentioned that negotiations were underway between the club and his son, to agree an XXL extension. The one who manages social networks and the image of the Parisian jewel has even confirmed that these negotiations are moving in the right direction. “We are currently talking with PSG and it is going well. I even had Leonardo last night (this Monday).“ 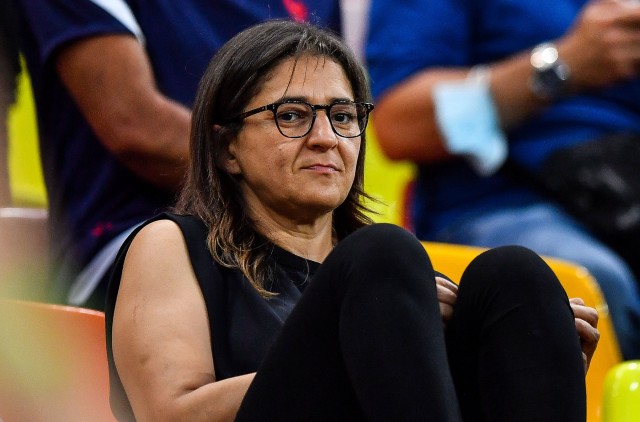 Revelations to say the least unexpected, which come to counteract the trends in Spain, which for the most part see the arrival of French at the Merengues as a given. Fayza Lamari adds that nothing is done yet, and that everything will depend on the well-being of her son. “Then will we come to a way out? One thing is certain: he will give everything to the end to win the Champions League. Kylian needs to be fulfilled. If he is unhappy, he is able to tell you: “I am stopping my career”. And he often tells us (smile). With Kylian, everything can change overnight.“A real bomb therefore, which risks animating the Iberian press for some time.