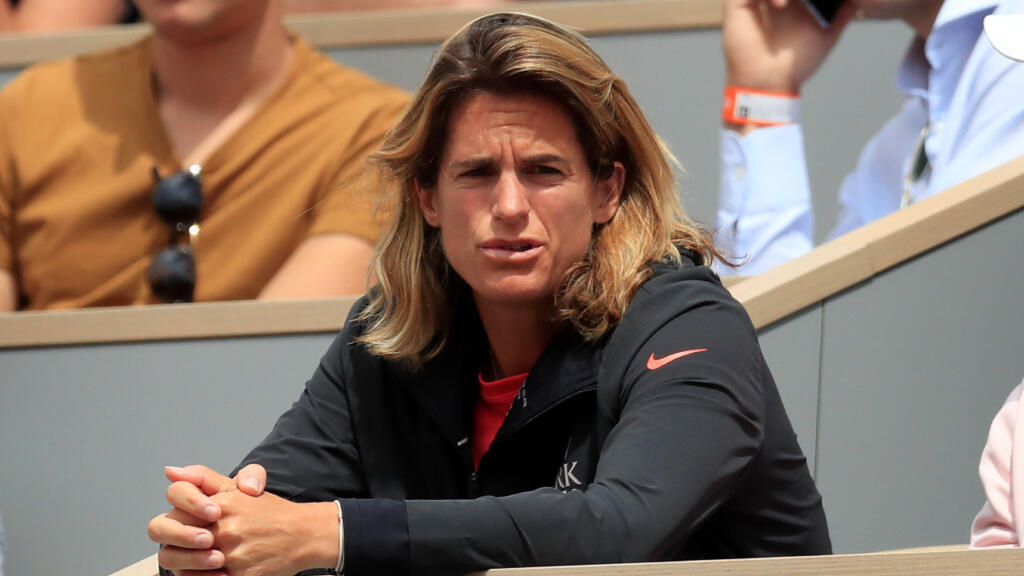 The French Tennis Federation said Thursday that Amélie Mauresmo, former world number 1, has been appointed director of the Roland-Garros tournament. She succeeds Guy Forget, in office since 2016 and whose departure was announced on Tuesday.

“We are very happy to announce that Amélie Mauresmo will be the new director of Roland-Garros at least until 2024”, he announced at a press conference.

“It is a great” pride “, commented Amélie Mauresmo, who said she was” honored “to take the direction of the Major on clay, flagship of the FFT of which it is the main source of income.

Guy Forget, who directed Roland-Garros since 2016 and the Masters 1000 in Paris since 2012, was at the end of his contract at the end of 2021 and on Tuesday refused the offers made by Gilles Moretton, said the president of the FFT . The new director of the Bercy indoor tournament will be announced “in early 2022”, he added.