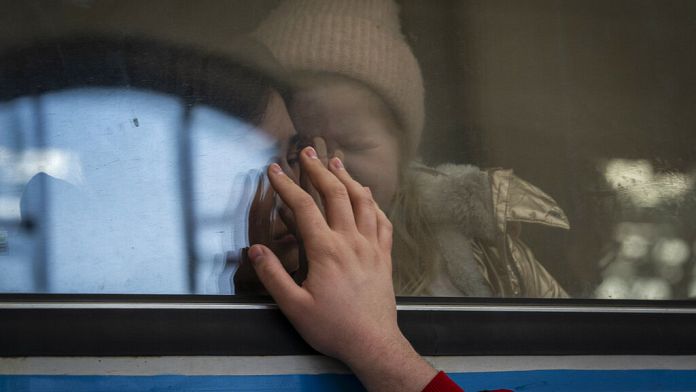 After almost a month of war, more than 3.5 million and a half people have already fled Ukraine, according to the latest count published on Tuesday by the United Nations.

Europe had not seen such a rapid influx of refugees since World War II.

90% of them are women and children.

Natalia comes from the city of Mykolaiv: “We fled when they started shelling. Rockets exploded 500 meters from our house. It was very scary, that’s why we decided to leave our house. left.”

Poland hosts more than half of refugees

Faced with such a human tragedy, the Russian journalist Dmitry Muratov, winner of the last Nobel Peace Prize, has decided to auction off his medal and donate the proceeds to Ukrainian refugees. Dmitry Muratov is the editor-in-chief of the newspaper “Novaya Gazeta”, the embodiment of a free press, which is in danger of disappearing in Russia.

18-year-old blows himself up in his former Orthodox school in Russia, toll: 2 injured