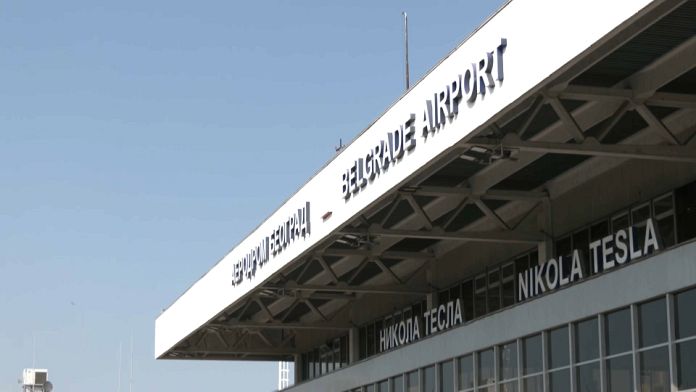 Air Serbia strengthens its connections between Belgrade and Moscow. The country is one of the few that did not condemn the invasion of Ukraine. He is also one of the few to be spared from the closure of Russian airspace. A boon for the Serbian national company which multiplies the rotations between the two capitals. It now displays 15 flights per week against 7. A way also to compensate for the suspension of flights by the Russian company Aeroflotwhich can no longer serve Belgrade because it has been banned from European airspace.

“Serbia has already submitted a request for additional rotations on its Belgrade Moscow-Belgrade line to the Russian Federal Agency for Air Transport. The Russian press notes that Air Serbia will expand its fleet by leasing additional aircraft from minority shareholder Etihad Airways to meet unexpected growing demand to Russia“explains our correspondent in Serbia, Marko Subotich.

Russia has banned access to its airspace to airlines from 36 countries in response to European restrictions. The Belgrade hub also benefits European Union airlines which have increased their flights to and from Serbia.

For its defense, Austria is ready to change its tune