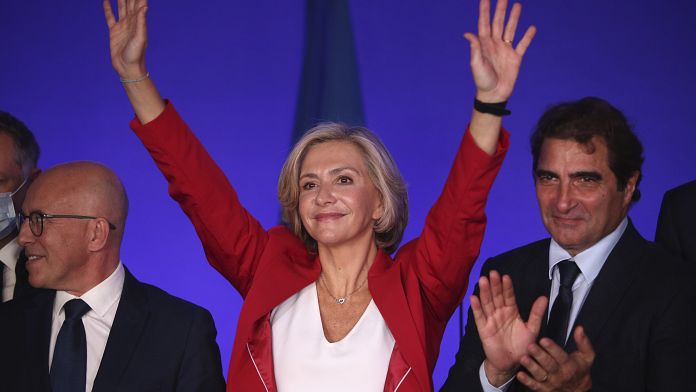 After the victory of Valérie Pécresse at the Congress of Republicans on Saturday, December 4, the image of unity displayed on the right is already being embellished. The defeated candidate Eric Ciotti criticizes his competitor for a statement in which she announces that she will not take all her ideas.

Eric Ciotti the “far right” wing of the Republicans

In front of his activists in Nice, the member for the Maritime Alps even announced on Sunday that he was going to found a movement called, “On the right!”. Following his defeat, far-right candidates Marine Le Pen and Eric Zemmour called on his supporters to join their ranks. Eric Ciotti is considered the hard wing of the French right and counts among his measures a “French Guantanama“or the establishment of a”national and European Community priority on employment, benefits and housing“.

Valérie Pécresse and the challenge of bringing people together

Valérie Pécresse had nevertheless wanted to reassure the supporters of the candidate by affirming that she would not do “soft synthesis“but that”would enrich“his project with ideas from each of the contenders. In the Congress of Republicans, Valérie Pécresse, Michel Barnier, Xavier Bertrand, Philippe Juvin and Eric Ciotti clashed. Following the first round, all the defeated candidates called for voting for the president of the Ile-de-France region facing Eric Ciotti.

For her first trip as a Republican presidential candidate, Valérie Pécresse has planned to go to the Maritime Alps, on the land of her competitor Eric Ciotti, the discussions are likely to be lively.