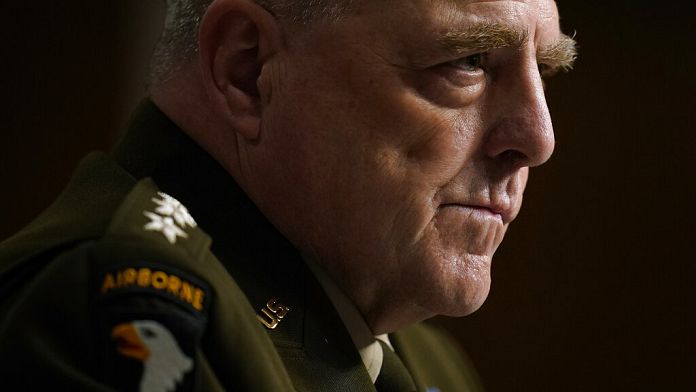 A “strategy failure“, this is the admission made by Pentagon leaders this Tuesday in Washington before the Senate, about the chaotic end of the American occupation in Afghanistan. Several generals and ministers followed one another in front of the elected representatives for this session of self-criticism.

Mark Milley, US army Chief of staff : “I think our credibility with our allies and partners around the world, as well as with our adversaries, is being reconsidered very carefully, to see which way it will go. Damaged is a word that can be used, yes.”

Lloyd Austin, US Secretary of Defense : “We helped build the state, Mr. President, but we could not forge a nation. The fact that the Afghan army, which we formed with our partners, collapsed – often without firing a bullet – took us all by surprise and it would be dishonest to pretend otherwise.”

The potentially disastrous consequences of the US withdrawal were also discussed :

“A reconstituted Al-Qaeda or ISIS with a desire to attack the United States is a very real possibility, warns General Milley. And favorable conditions for this, including activities in ungoverned spaces, could present themselves in the next 12-36 months. This mission will be much more difficult now, but not impossible. And we will continue to protect the American people”.

For the first time, the Pentagon admitted that it had advised the US president to leave 2,500 US troops there to avoid a collapse of the state. But Joe Biden decided otherwise.