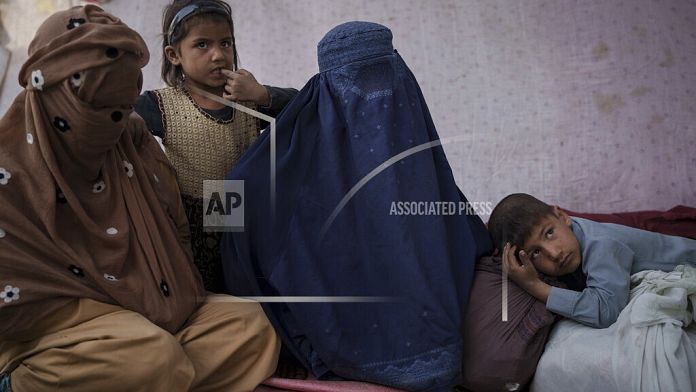 After weeks of diplomatic efforts, Italy, which holds the G20″s rotating presidency this year, managed to organize a special meeting to define strategies for dealing with the Afghan crisis.

Human rights and the fight against terrorism are some of the issues that will be discussed at the meeting ahead of the G20 leaders’ summit at the end of the month.

The Italian government agrees that only comprehensive and shared action can be effective in resolving the crisis.

For Rome, the systematic violation of women’s rights makes it impossible to recognize the Taliban regime, but Italy urges foreign governments to guarantee financial support to Afghan civilians.

“One of the main objectives of the summit is to examine how to manage migration flows that will have an impact on the entire region, increasing the pressure on neighbouring countries,” says Claudio Bertolotti, strategic analyst “START InSight” and researcher at ISPI. “This will have economic and political consequences. But with migratory flows, the other issue to be addressed is the threat of terrorism, both from an ideological and practical point of view. The risk is that it will spread beyond national borders to other countries in the region, even areas of the Middle East and Europe”.

Russia’s involvement in the discussions is crucial. The country is concerned about the impact of the crisis on the entire region. Moscow intends to invite representatives of the Taliban to the international discussions on Afghanistan that Russia plans to hold on October 20 in Moscow.

Kabul: international aid is organized, time is running out for Afghans

Two months of reprieve for French champagne in Russia