Real thunderbolt on the football planet, the redemption of Newcastle by the Saudi fund PCP Capital Partners is already igniting the next winter transfer window. 19th in the Premier League, the Magpies want to get their hands on the wallet from January by enlisting the biggest stars on the planet. If several names regularly return to the table, the English club would make a darling of the ASSE his figurehead of the next transfer window.

It’s madness in England, after going under the Saudi flag, the Magpies can now dream big, even very large. With a crazy envelope of 220 million euros just for this winter, Newcastle is preparing to revolutionize its workforce. If the first step of the club will be to sack its coach Steve Bruce, to the benefit of a more highly rated coach like Lucien Favre or Steven Gerrard (two names that regularly return since the takeover), the big building site of Newcastle remains his midfield. 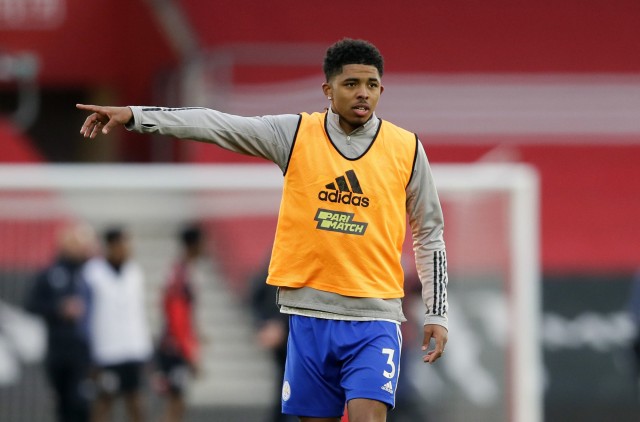 The British club is looking to improve each of its areas of play and has already drawn up an XXL short-list of players to recruit. Among these names is that of Wesley Fofana. Passed by the ASSE from 2015 to 2020, the central defender would even be a headliner in the prestigious project of the Magpies. In the Premier League since his departure from Forez, the Frenchman has since the happiness of the Foxes where he is under contract until 2025.

As advance RMC Sport, Newcastle is said to have already started discussions with Fofana’s entourage. The club would have even let Leicester know that a big offer “could happen in the next few weeks, once the player returns from injury“. As a reminder, Wesley Fofana is currently in rehabilitation after his serious injury picked up this summer against Villarreal. Victim of a broken fibula, the former Saint-Etienne is expected to return from the winter break. Everything could come together in the next few weeks.

Ruffier claims a large amount from AS Saint-Étienne